Going back to Trani

During my recent trip in Puglia I went back to Trani, where I had been several years before. I had fond memories of it and wished to see it again. As soon as I arrived at the port I delighted in seeing the boats moored on the quays and the surrounding scenery, amazing! 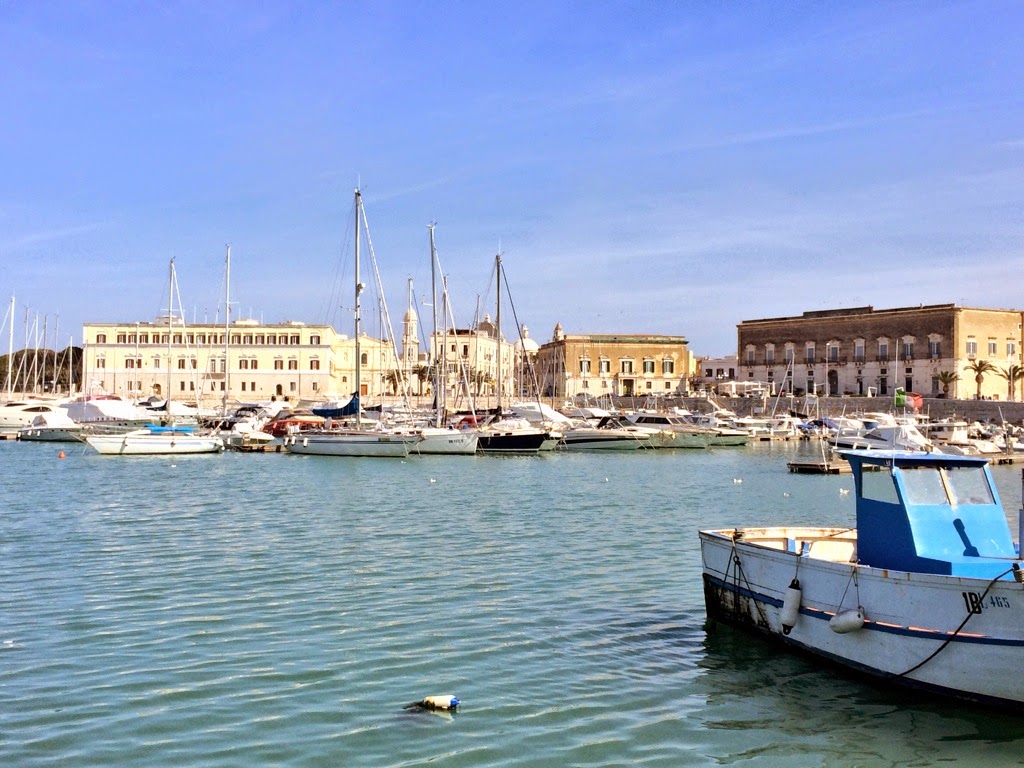 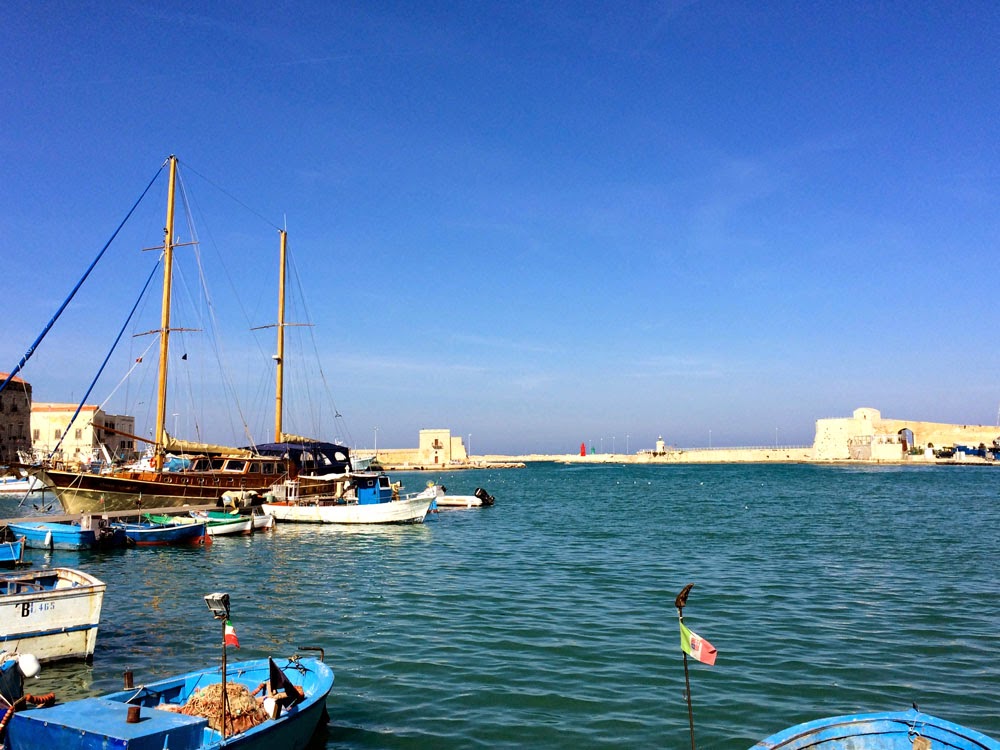 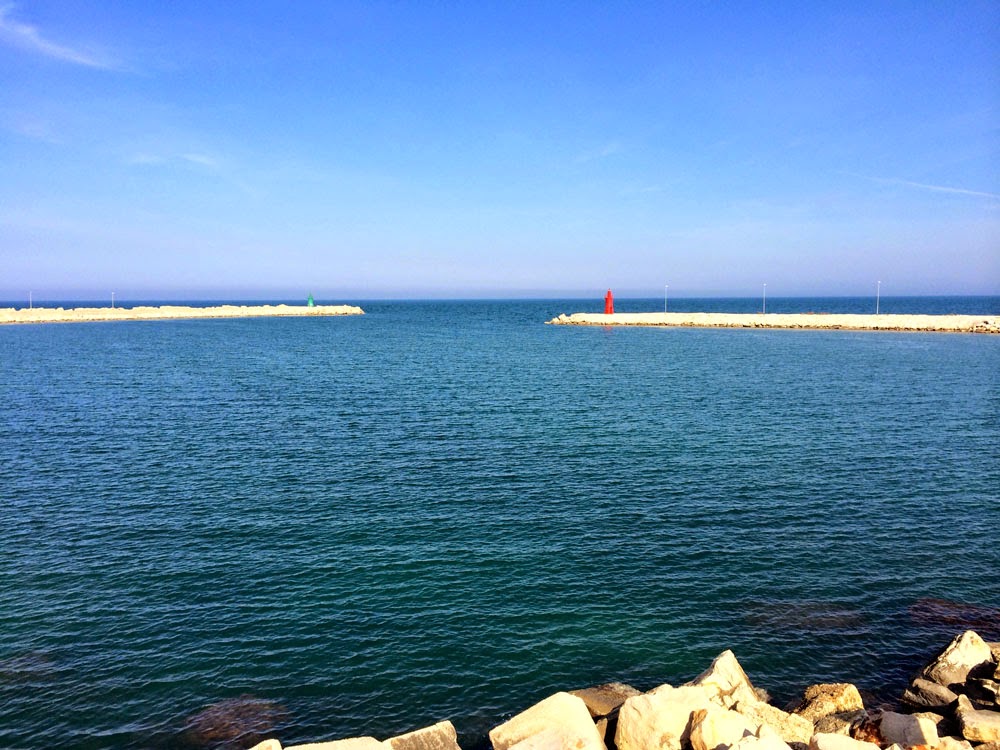 The seafront is full of lively bars of every type, where you can eat or get only an ice-cream or something to drink. Who knows how much you can enjoy yourself in the evening, it was pity I was only passing through. Not far ahead stands the famous cathedral on the sea called San Nicola Pellegrino (St. Nicholas the Pilgrim). It was built in Romanesque style between 1099 and 1143. Lenormand rightly defined it “Queen of the Apulian Cathedrals”. 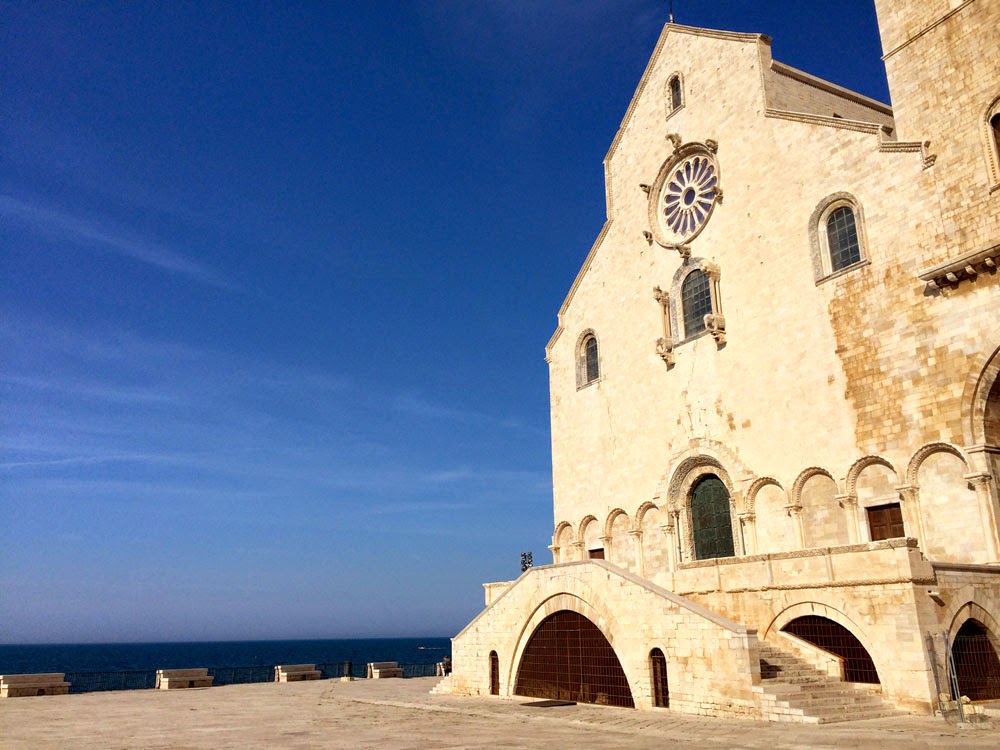 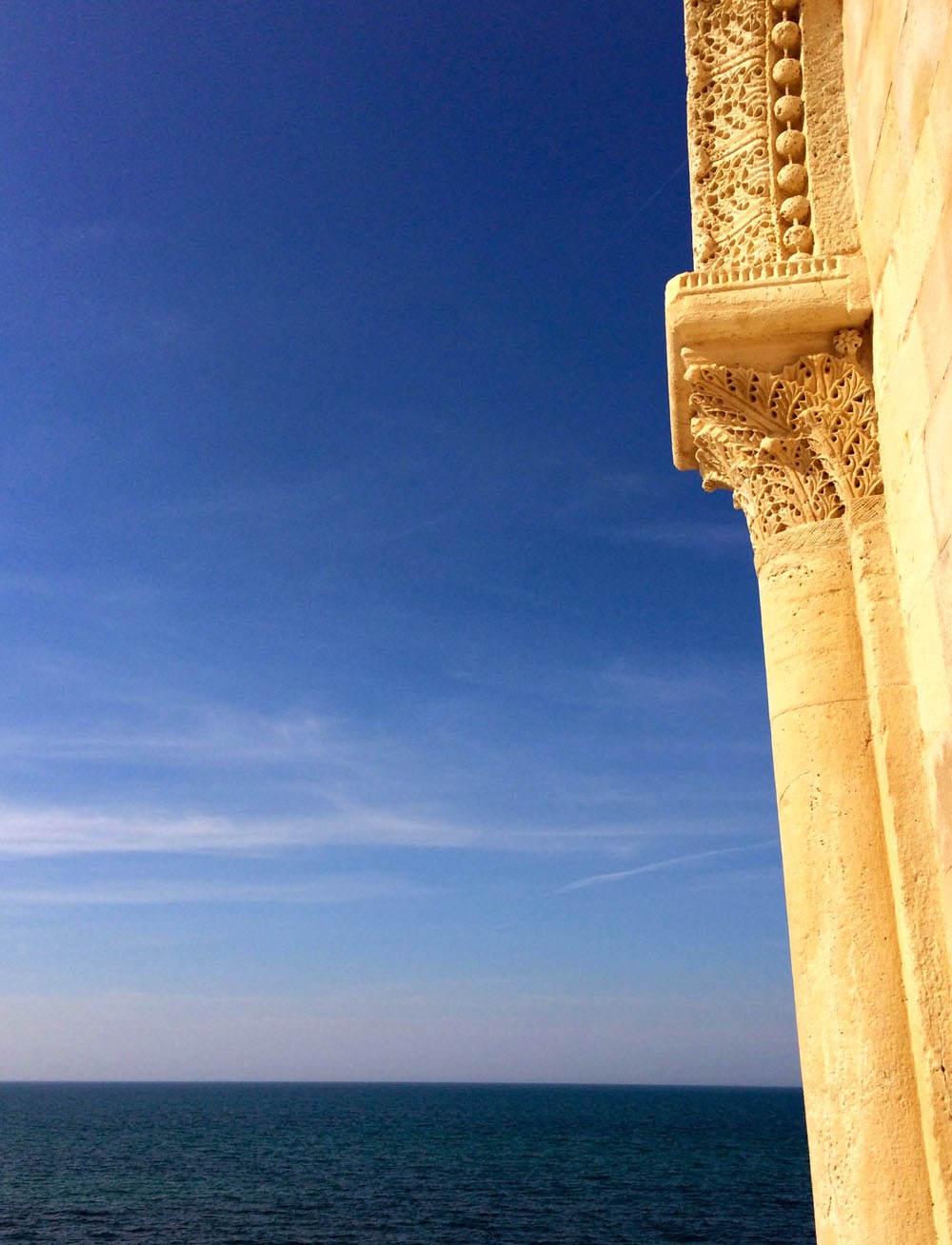 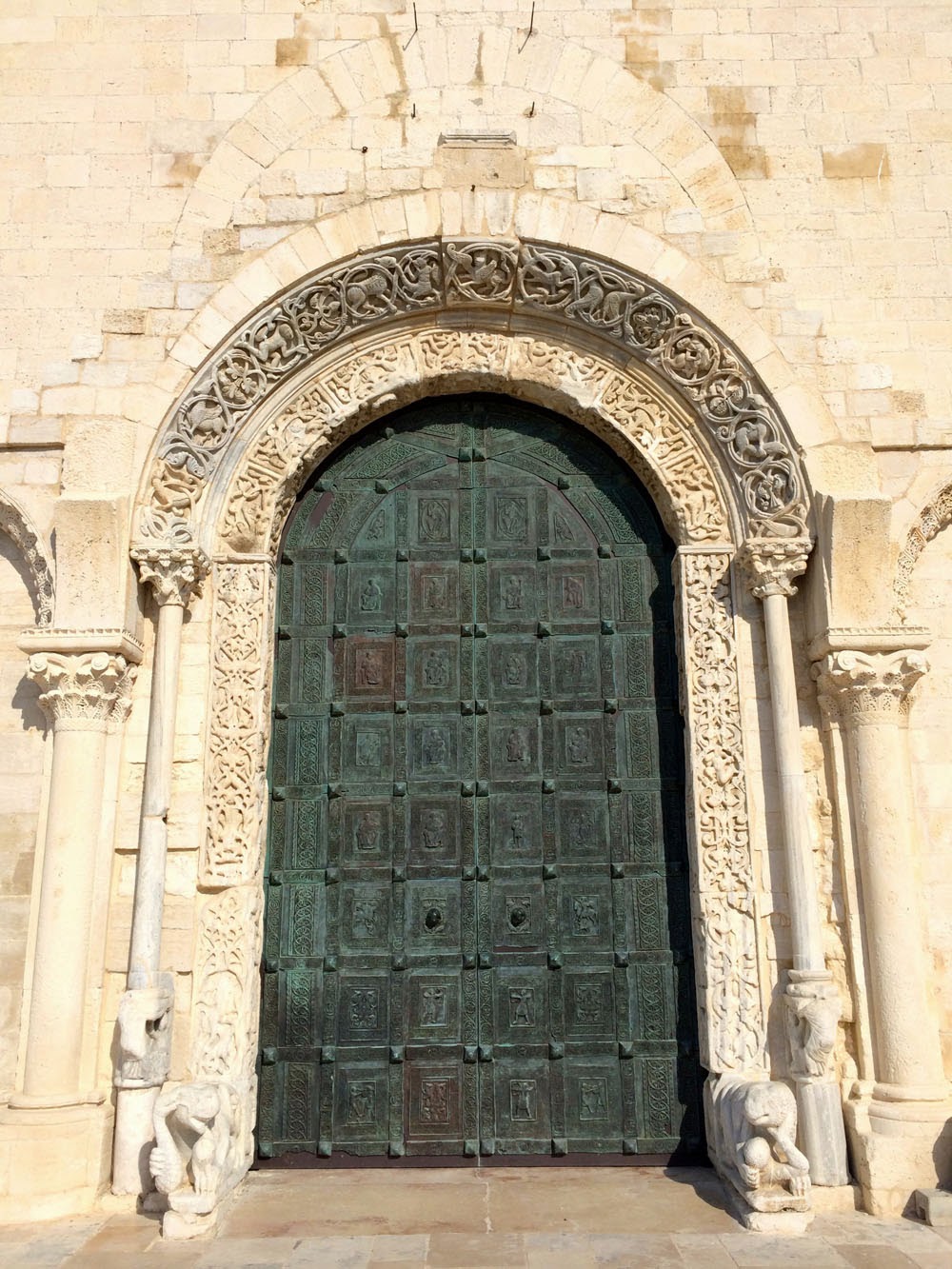 The Cathedral isn’t the only place “vista mare” in the Apulian town. The Swabian castle, also, faces the crystal waters of Trani. 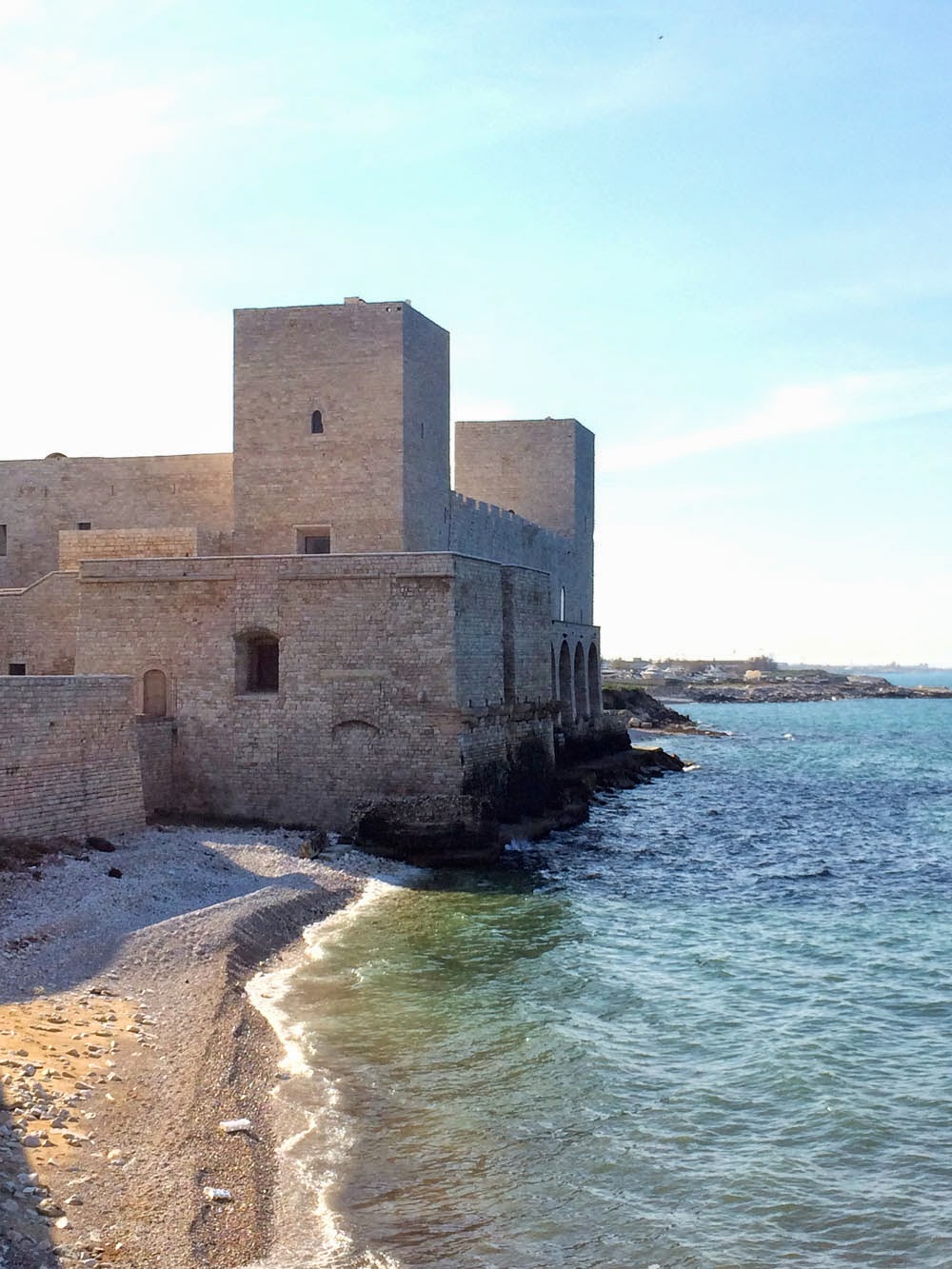 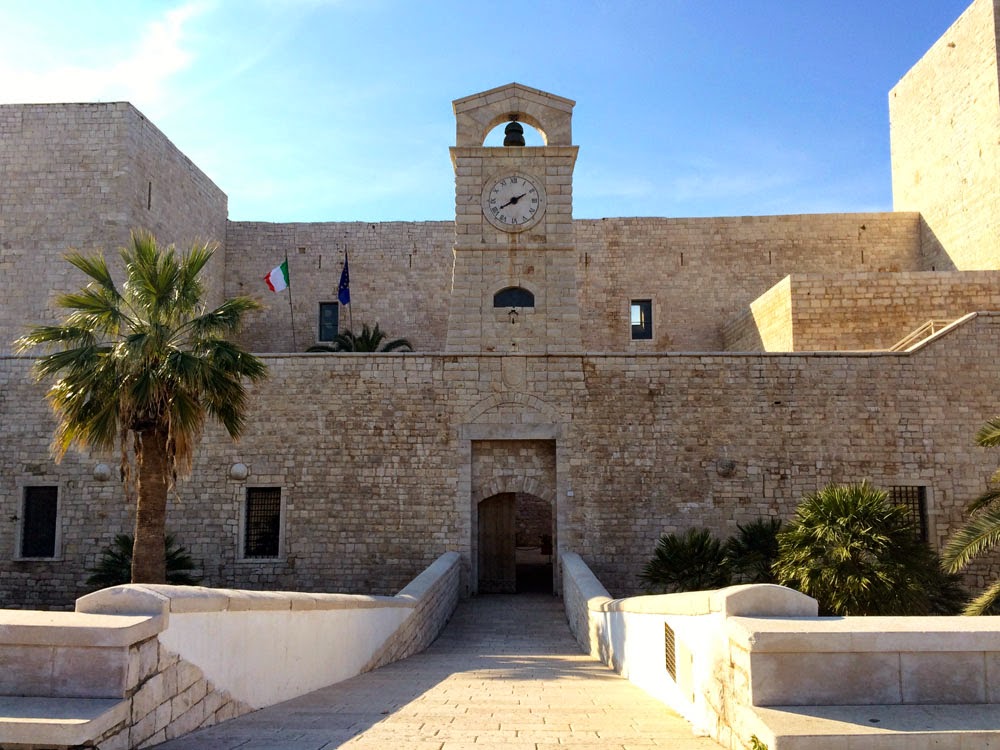 Built in 1233 by Frederick II, the Holy Roman Emperor, the castle in Trani was declared a national monument by Vittorio Emanuele III in 1936. It was an important military post but, over the years, it was structurally transformed according to its changing uses. From 1832 to 1974 the castle was used as the central provincial prison. It was reopened to the public in 1998, after a skillful restoration which has given back all of its beauty to the local people and tourists. If you go to Puglia, don’t miss the opportunity to visit it! 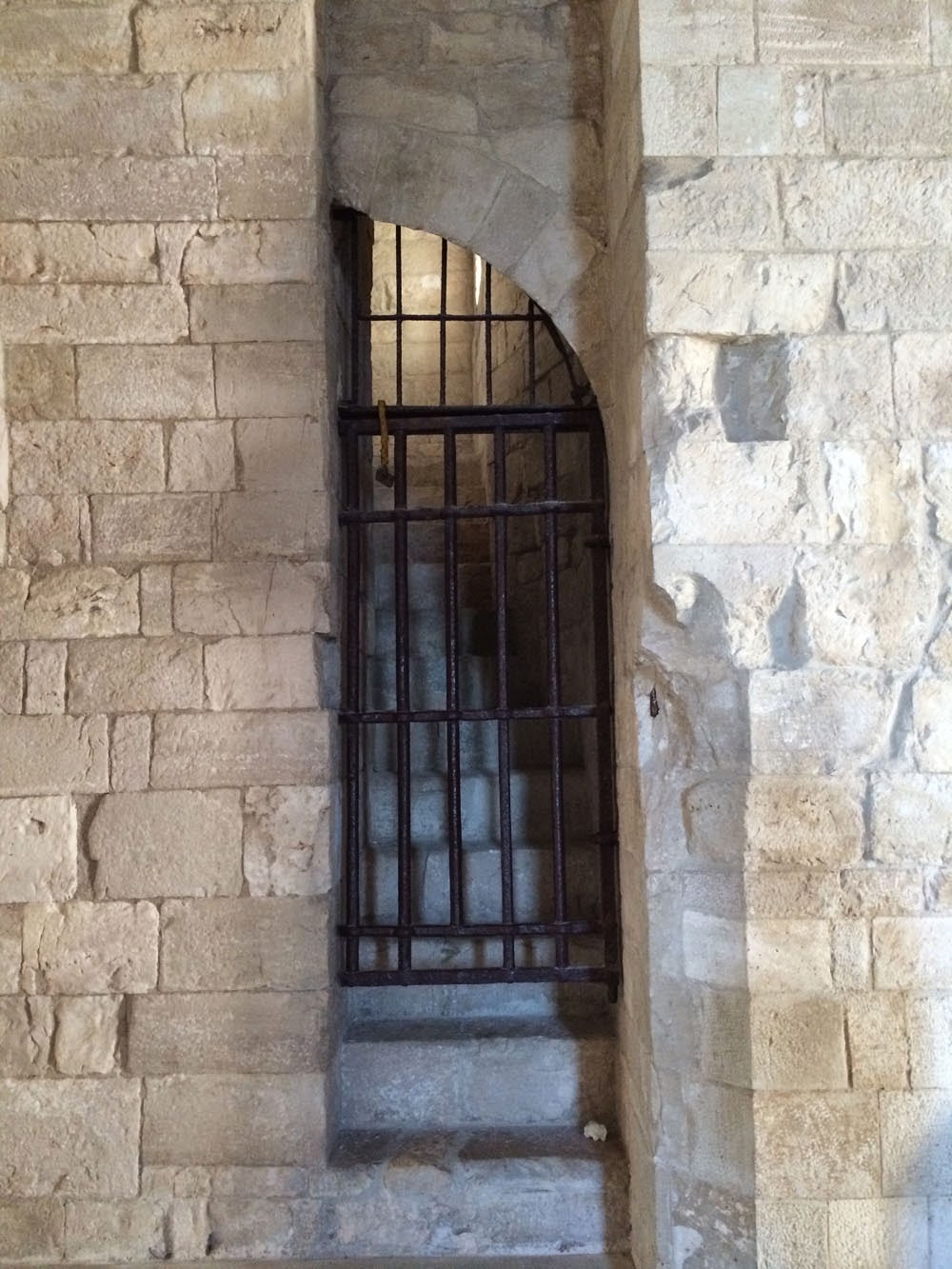 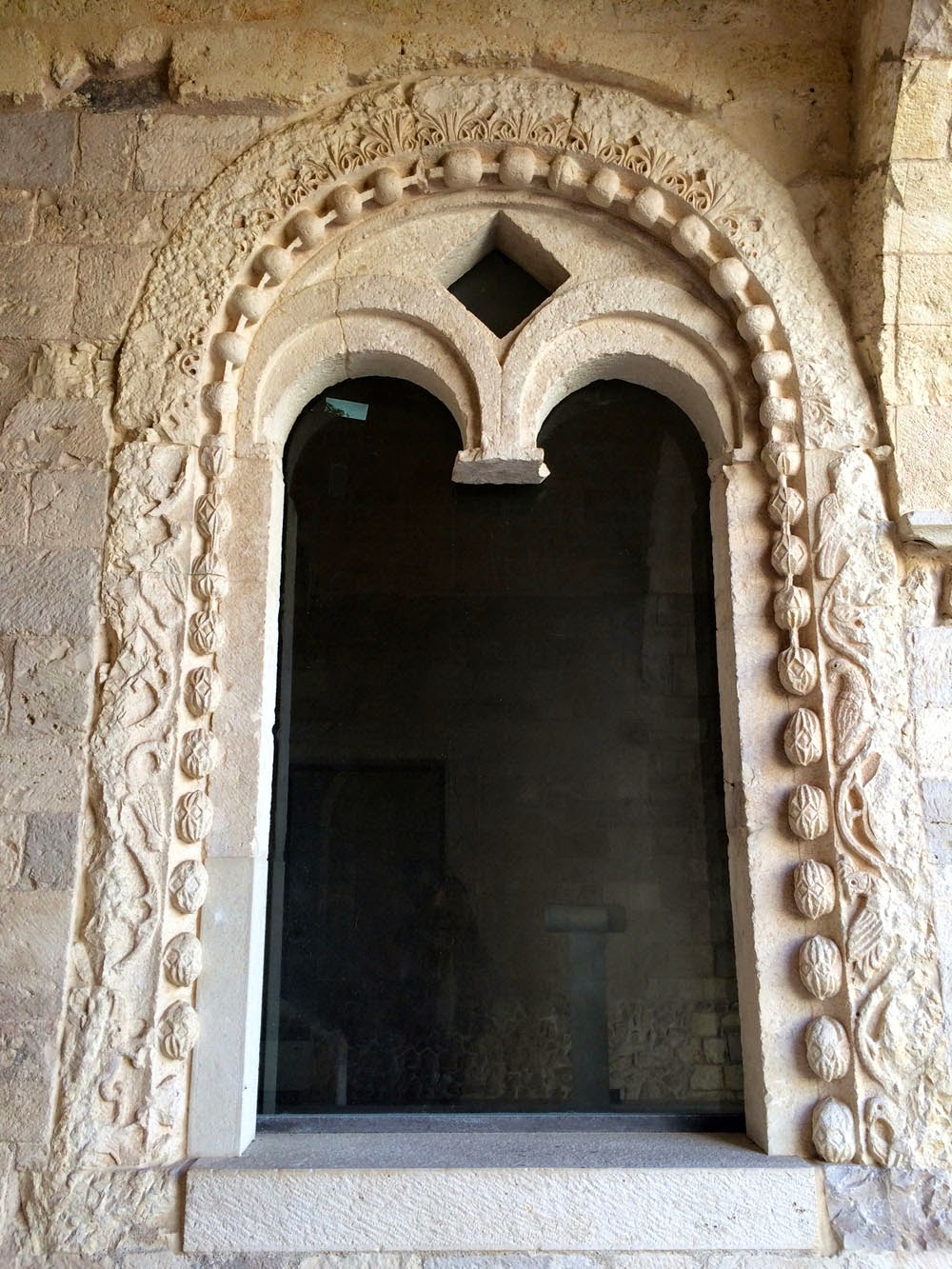 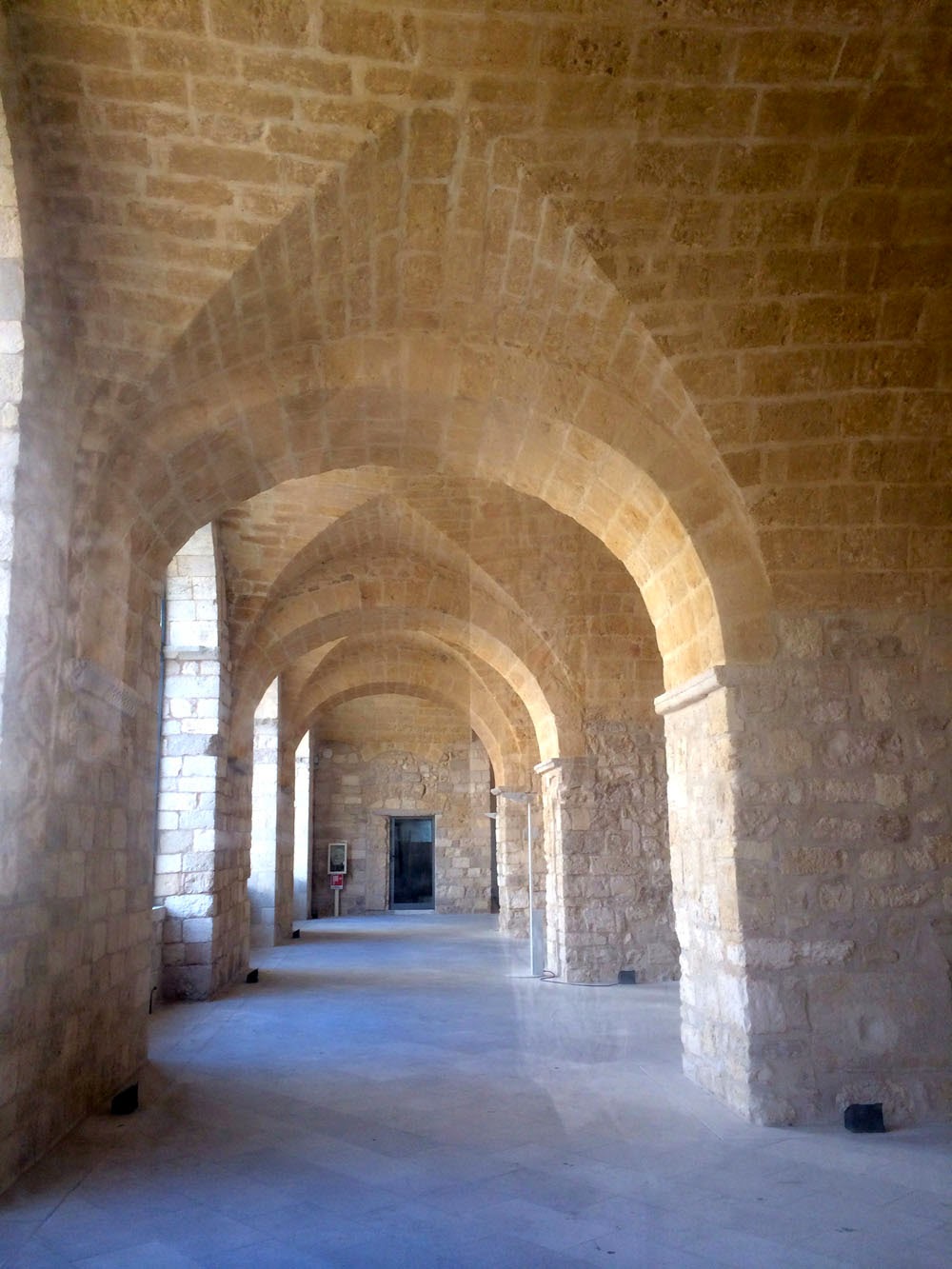