The sea in Puglia - Polignano a Mare

I have already told you about Polignano a Mare in my post on Luca Bianchini, author of two books set in the Apulian small town. The places and their atmosphere described by Bianchini in both books were so appealing that they made me want to live it all myself. So this week I spent a few days in Puglia and I wasn’t disappointed by Polignano a Mare, it is really spectacular! 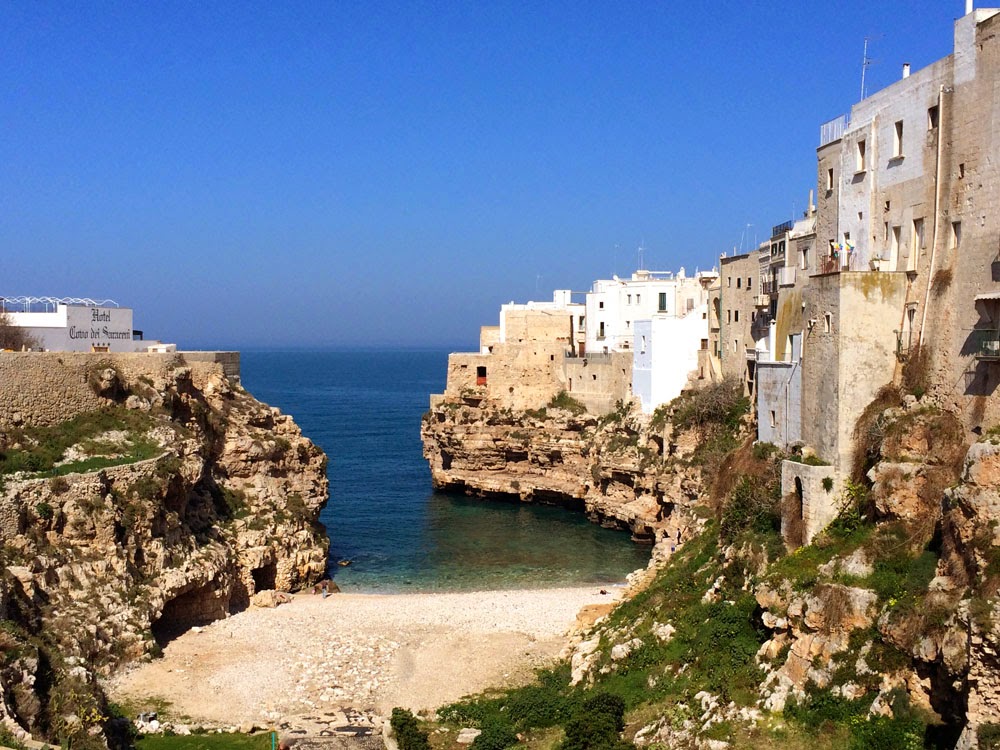 The houses are at one with the rocks that overlook the crystal clear sea, which received a Blue Flag award in 2013. 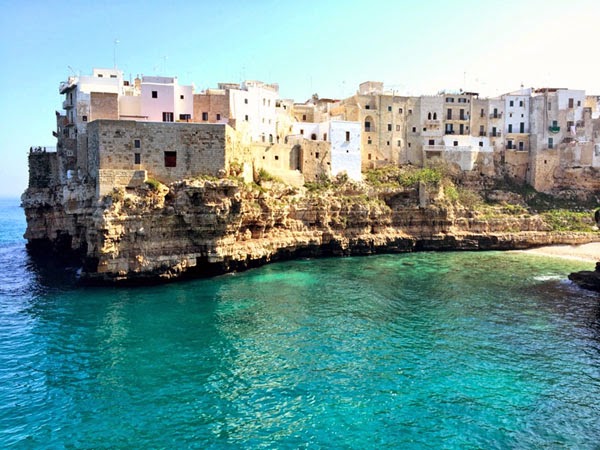 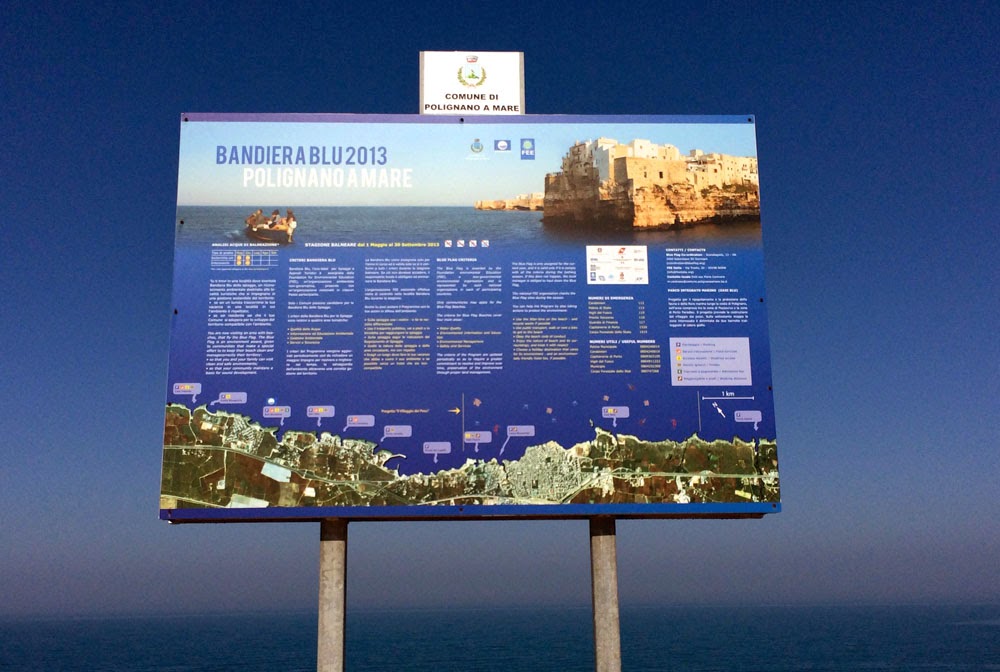 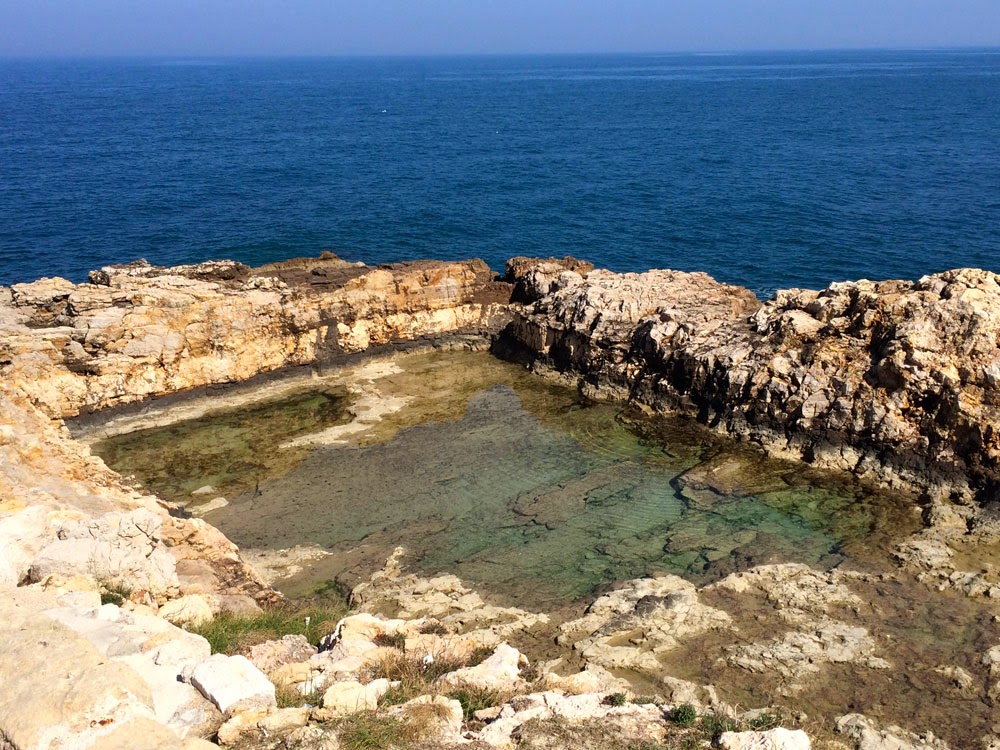 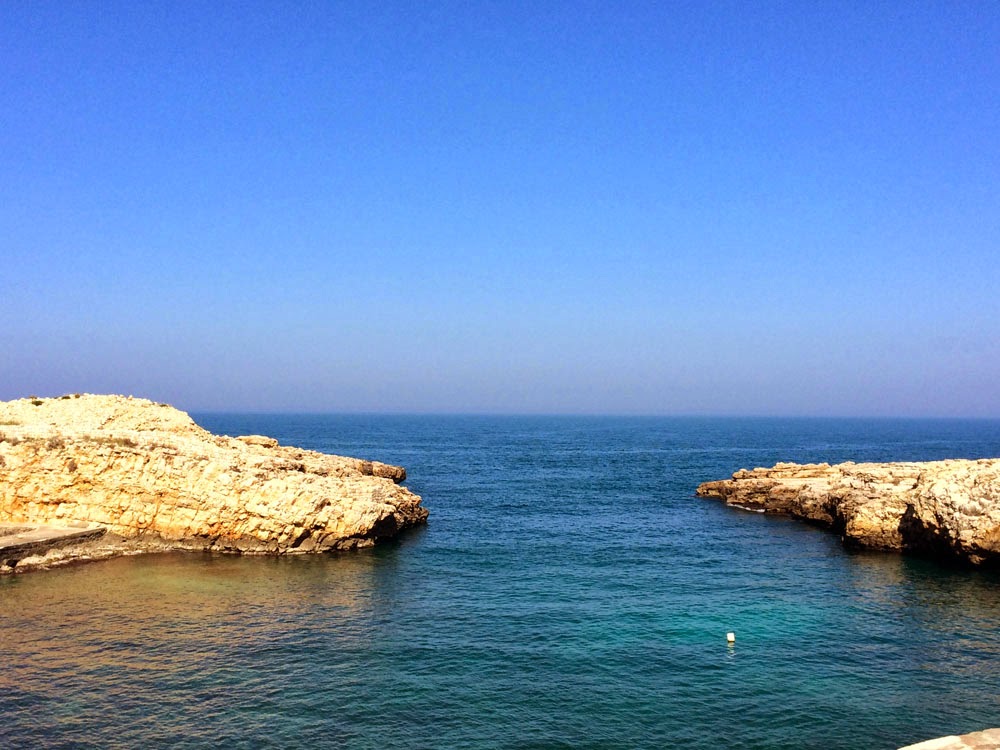 The seafront is named after Domenico Modugno, the famous singer of ‘Volare’. A statue, dedicated to the unforgettable artiste, portrays him in his engaging spontaneity. 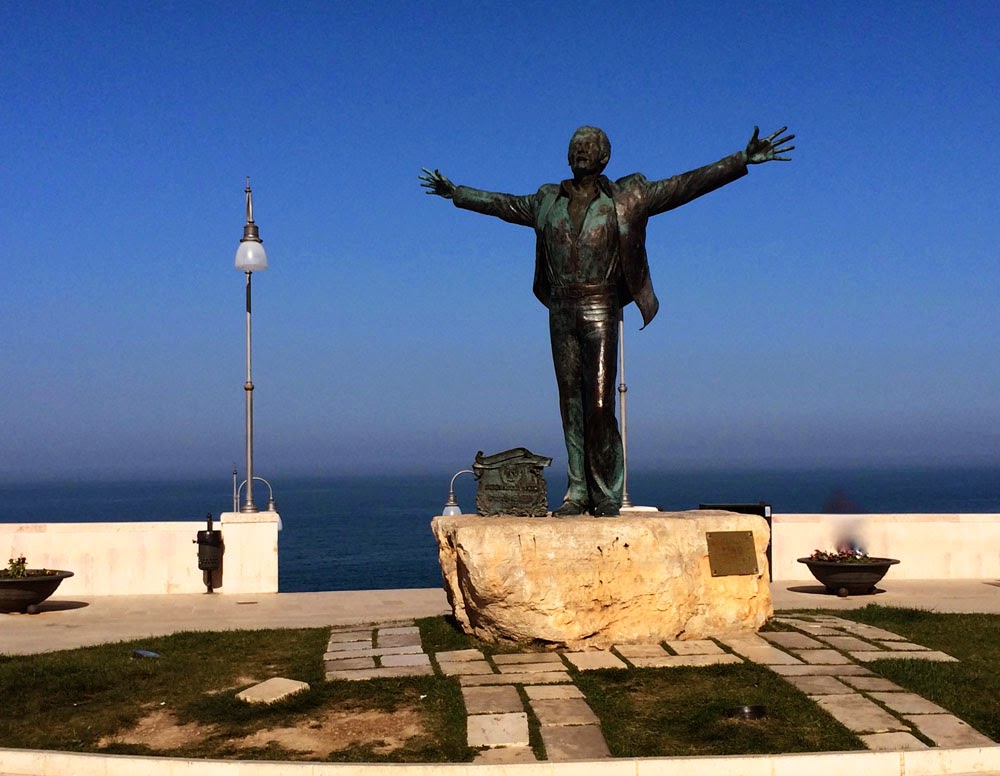 From panoramic terraces, dotted around the town, you can enjoy unique views. In the evening the lights, reflected in the water, make Polignano a Mare a truly idyllic spot. 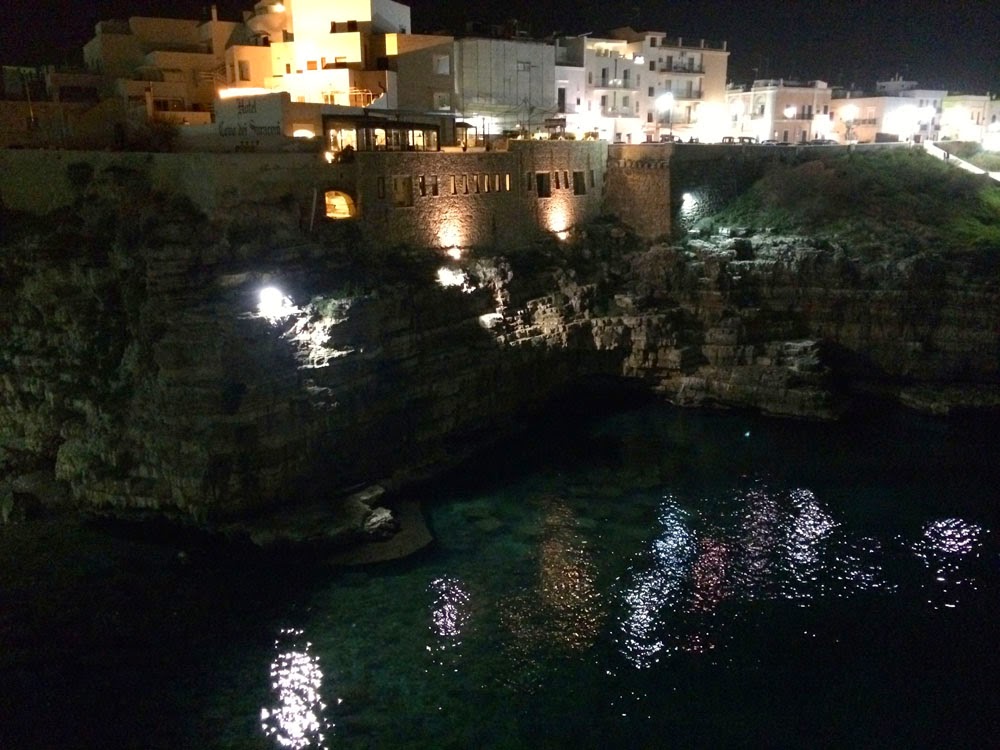 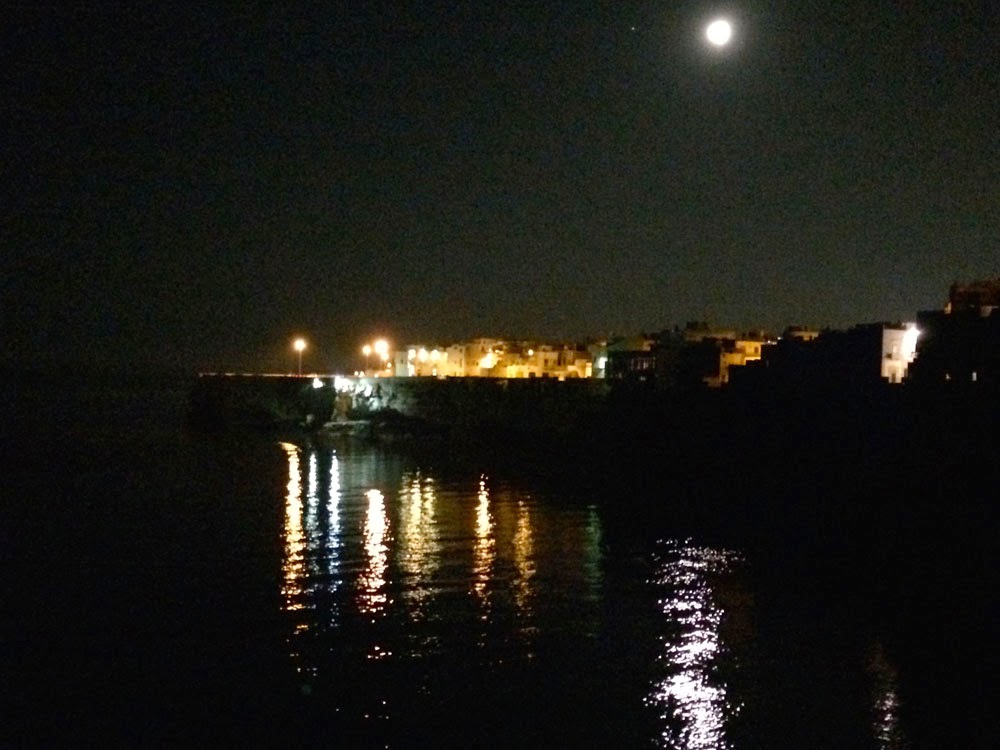 While on the subject of romantic places, in my next post I’m going to describe the hotel where I stayed during my trip...