One of the characteristic places of Salerno is the Arechi Castle, located on Mount Bonadies. Today I have come back here to take some photos and to enjoy the view, which being over 300 metres above sea level is really lovely. 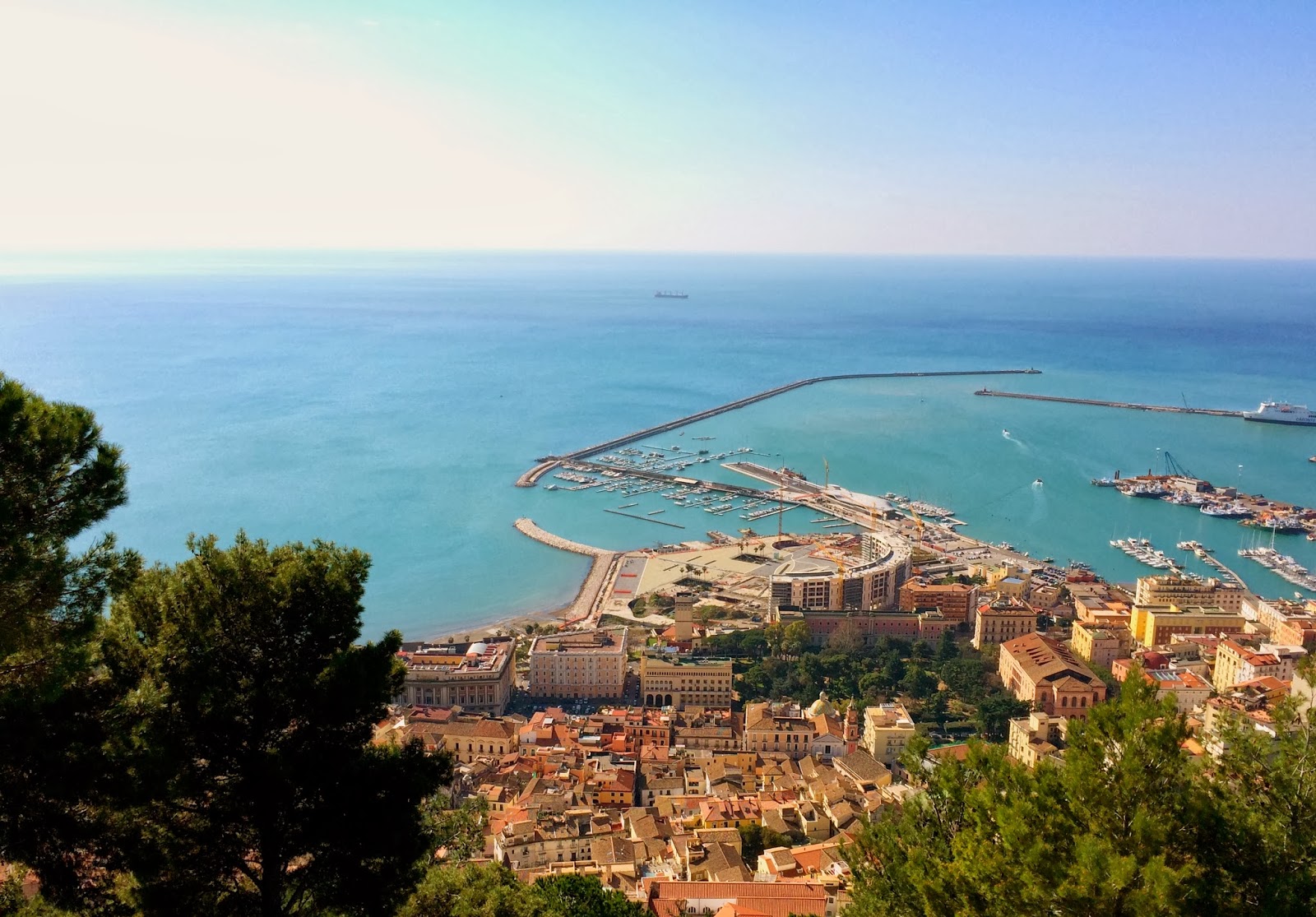 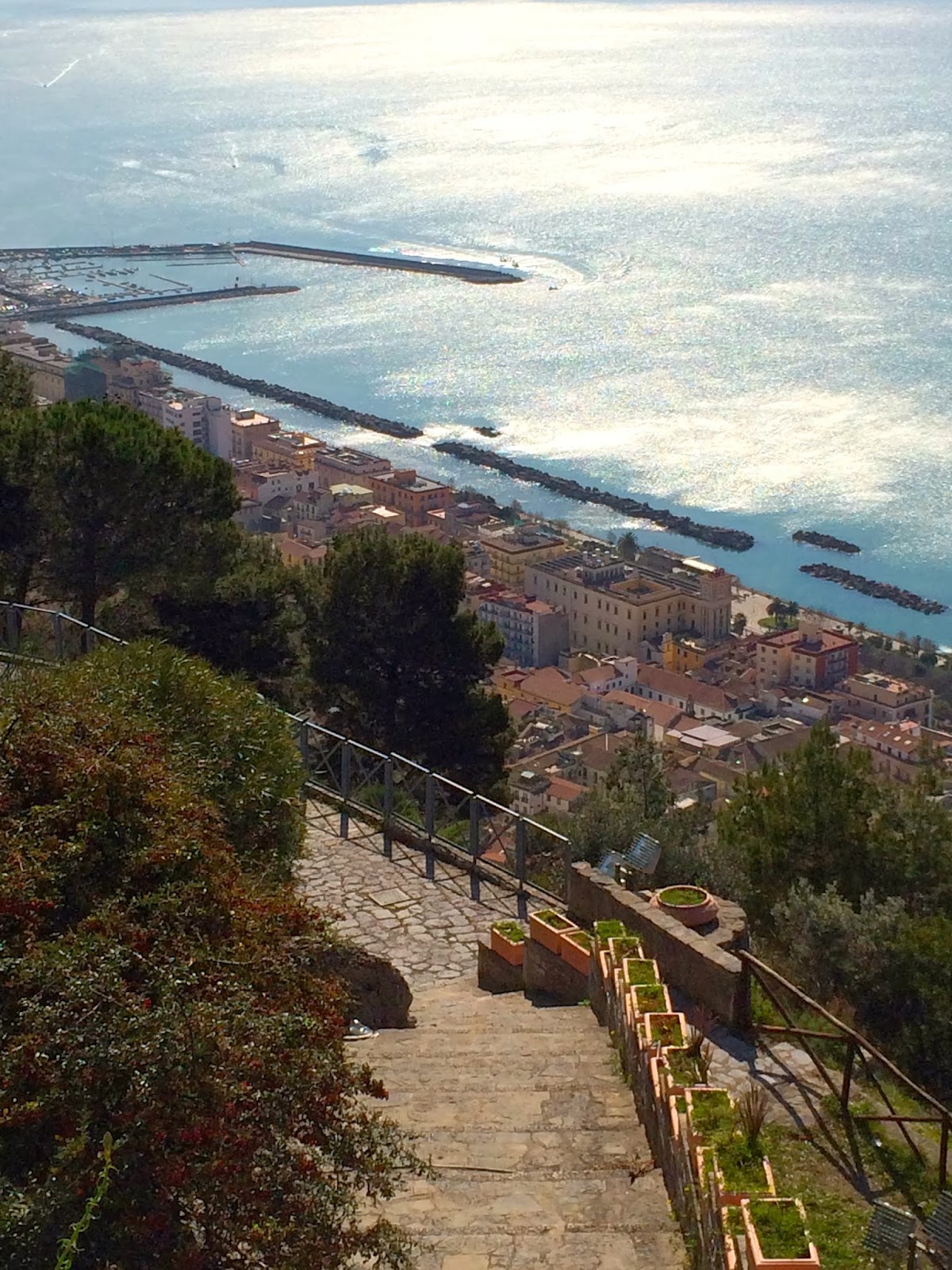 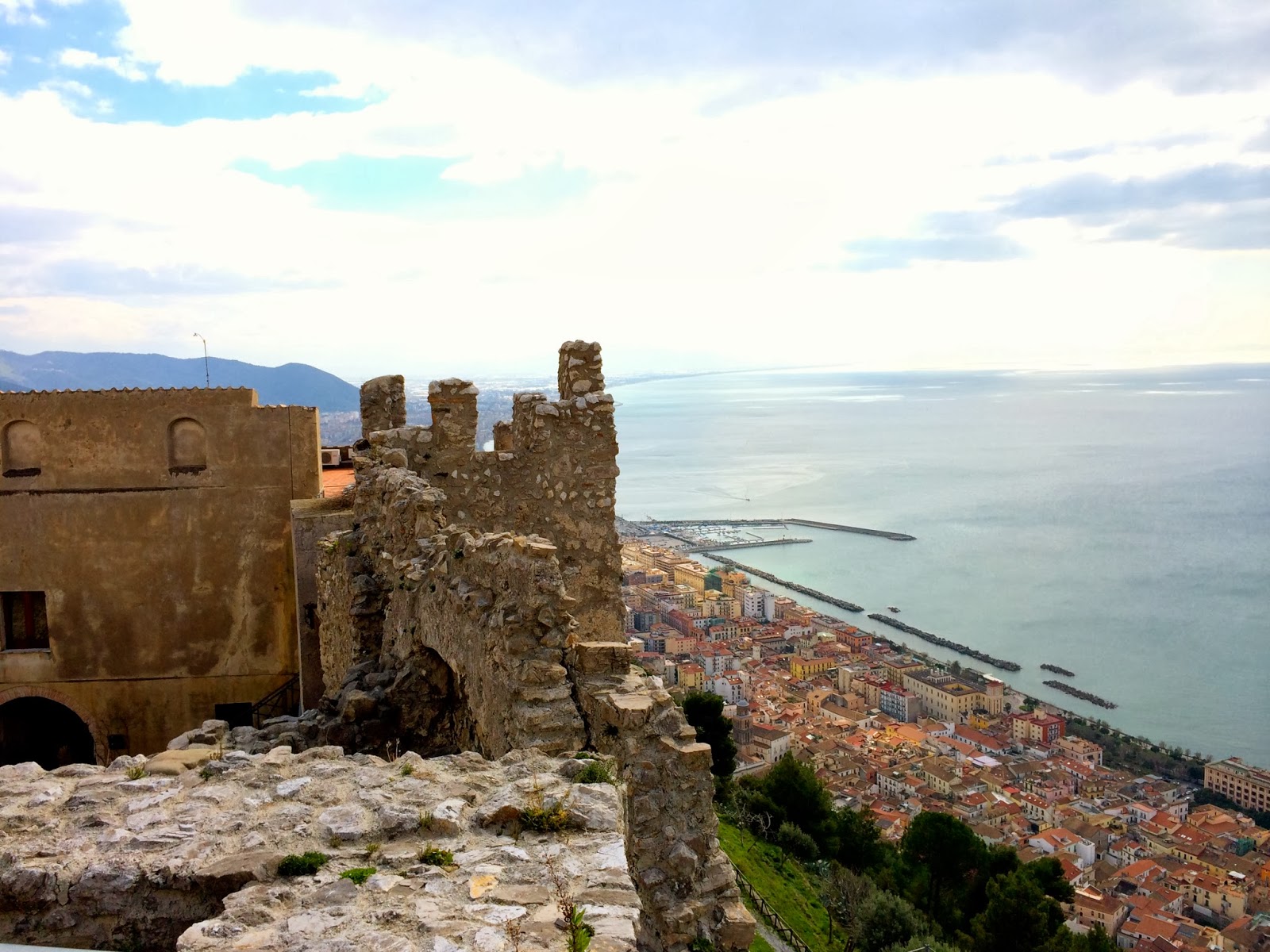 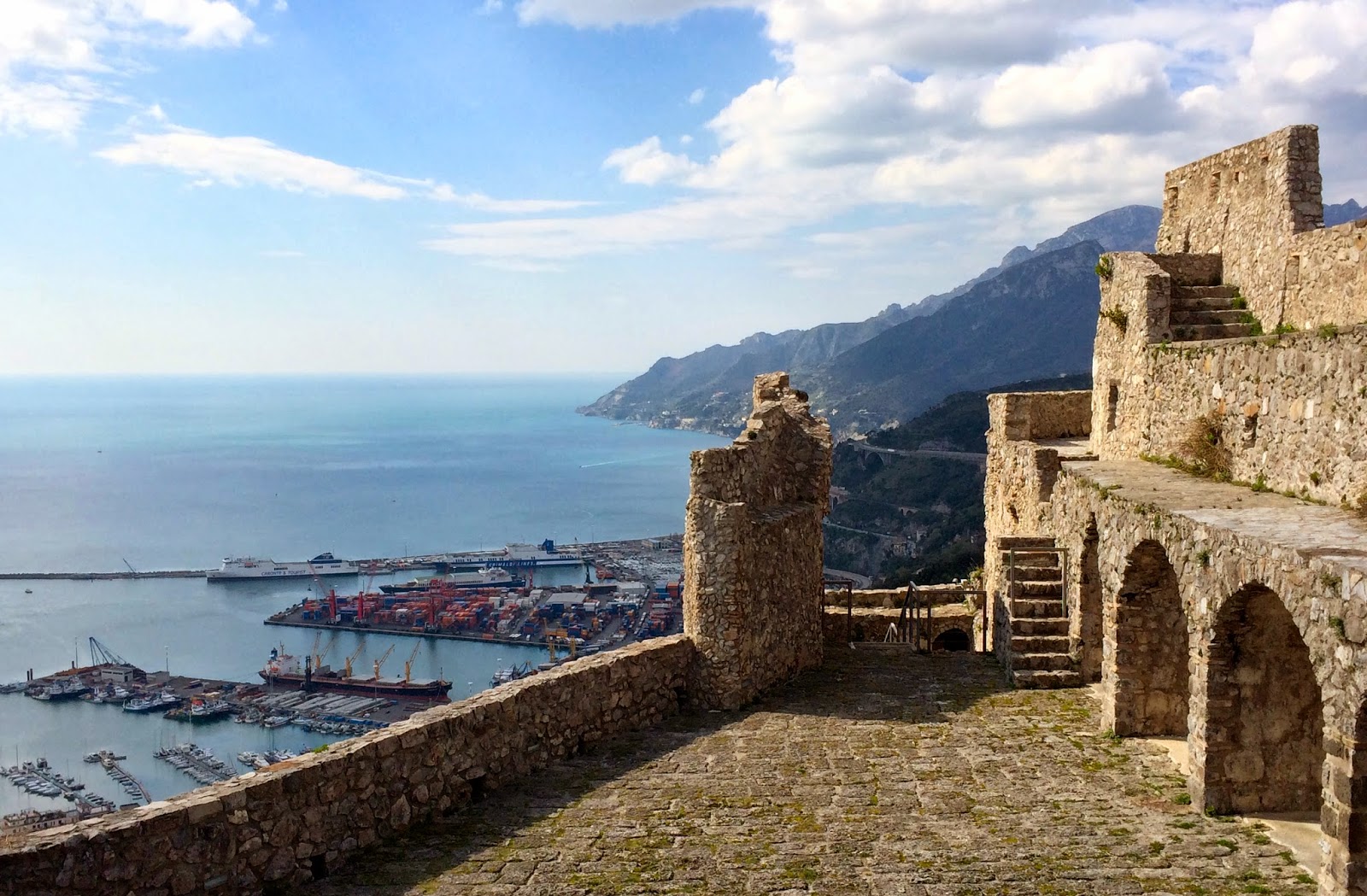 The origins of the castle date back to 6th century AD, when the nucleus of the fortress, developed on 5 or 6 levels, was built. In the 8th century the Longobard Prince Arechi II reinforced the walls to improve its defences against attacks from the sea. With the successive dominations in the course of time, the castle underwent expansions and modifications. 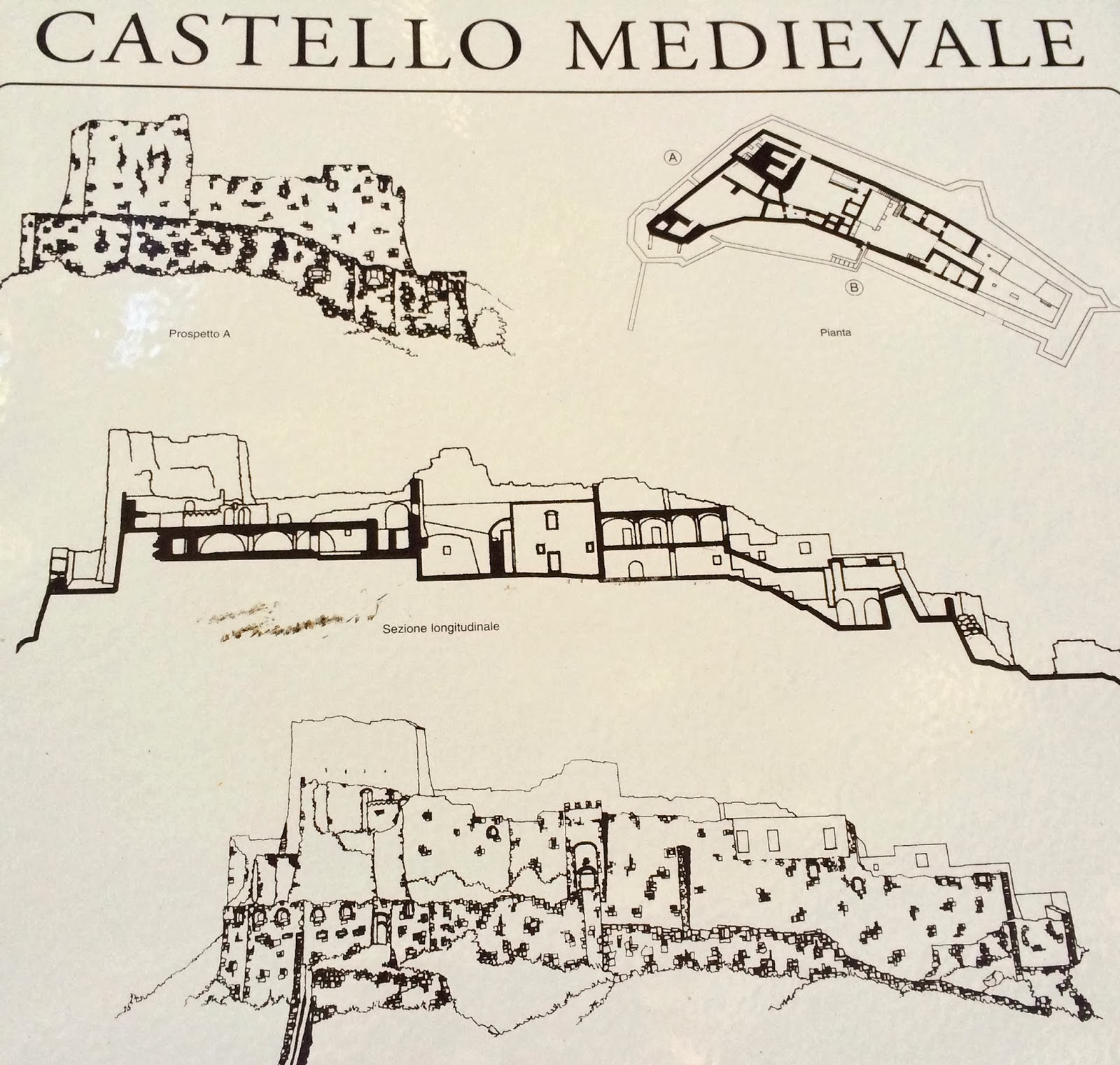 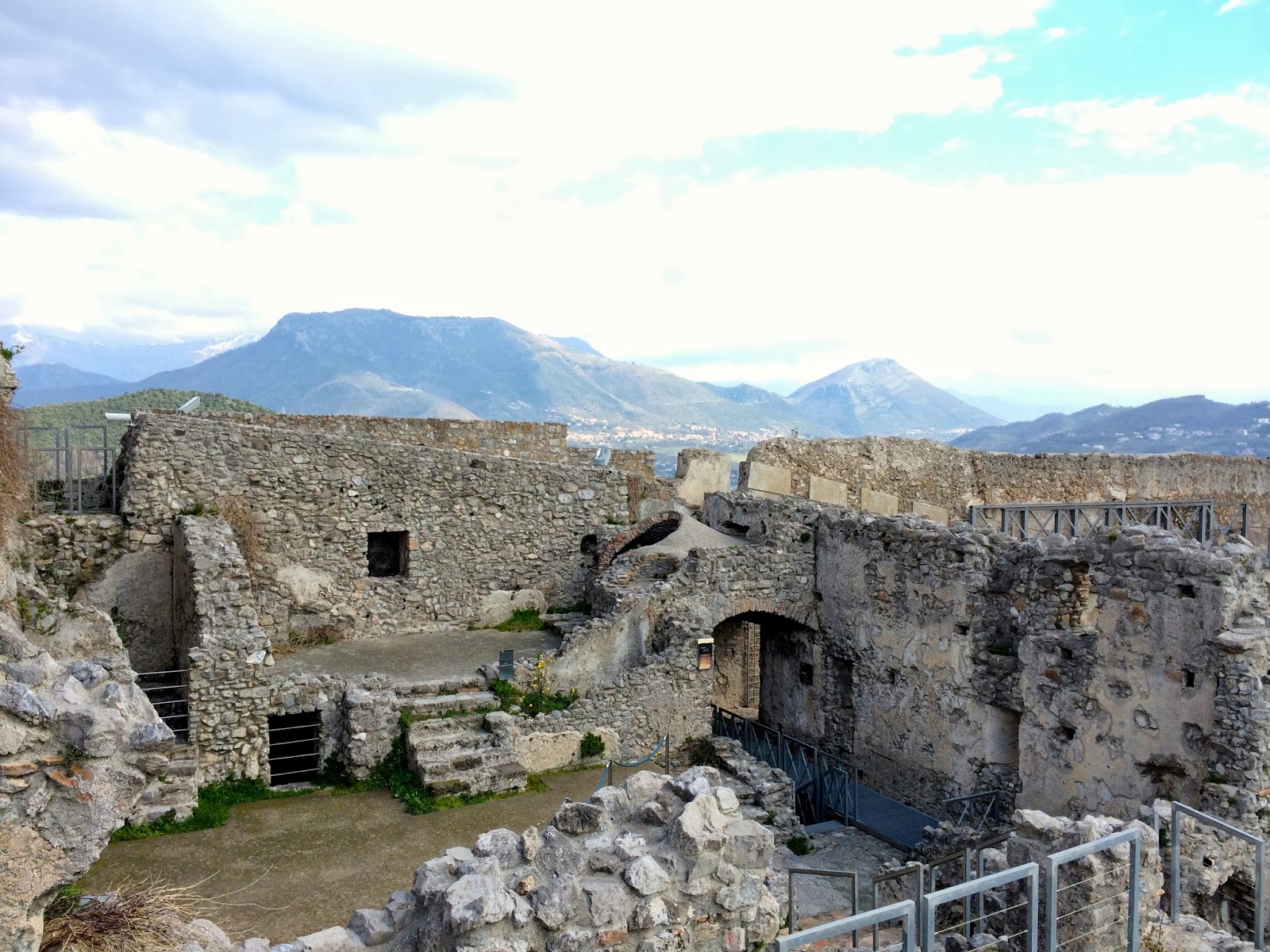 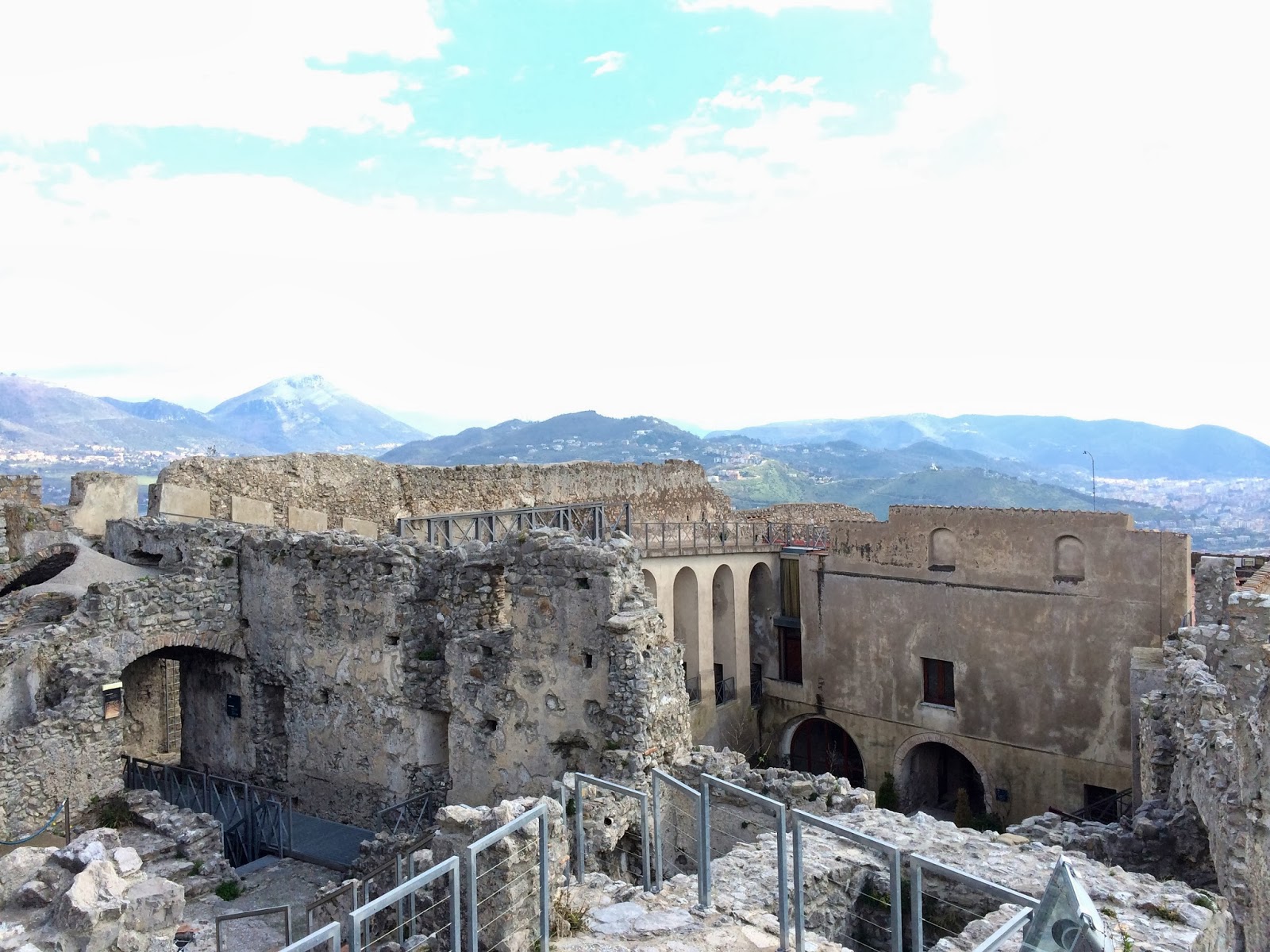 In particular a tower, mistakenly called the Bastille because it was thought to be a prison, was built by the Normans in a higher position above the castle. You can get to it following a nature trail. 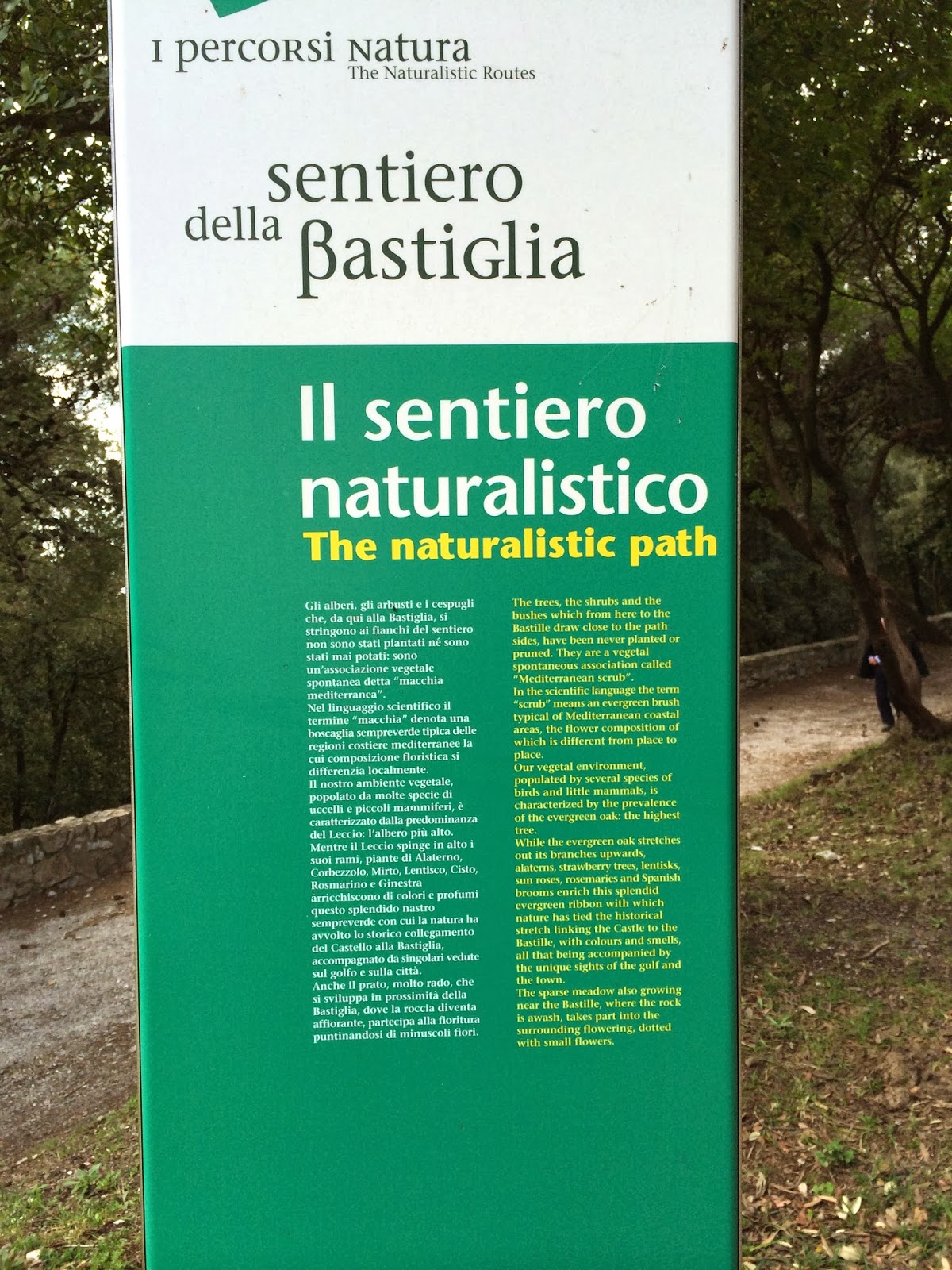 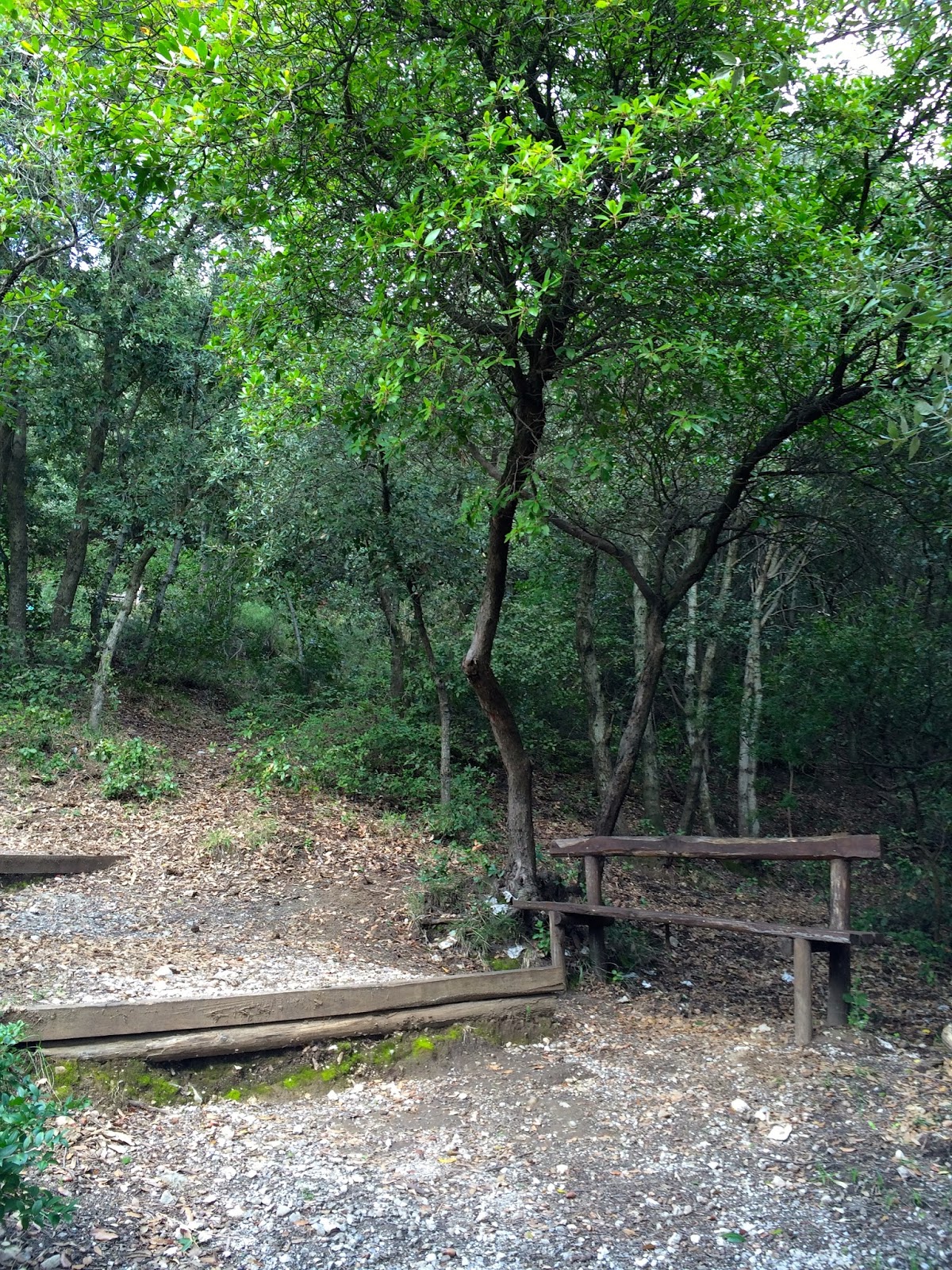 The whole area of the Arechi Castle is surrounded by greenery. 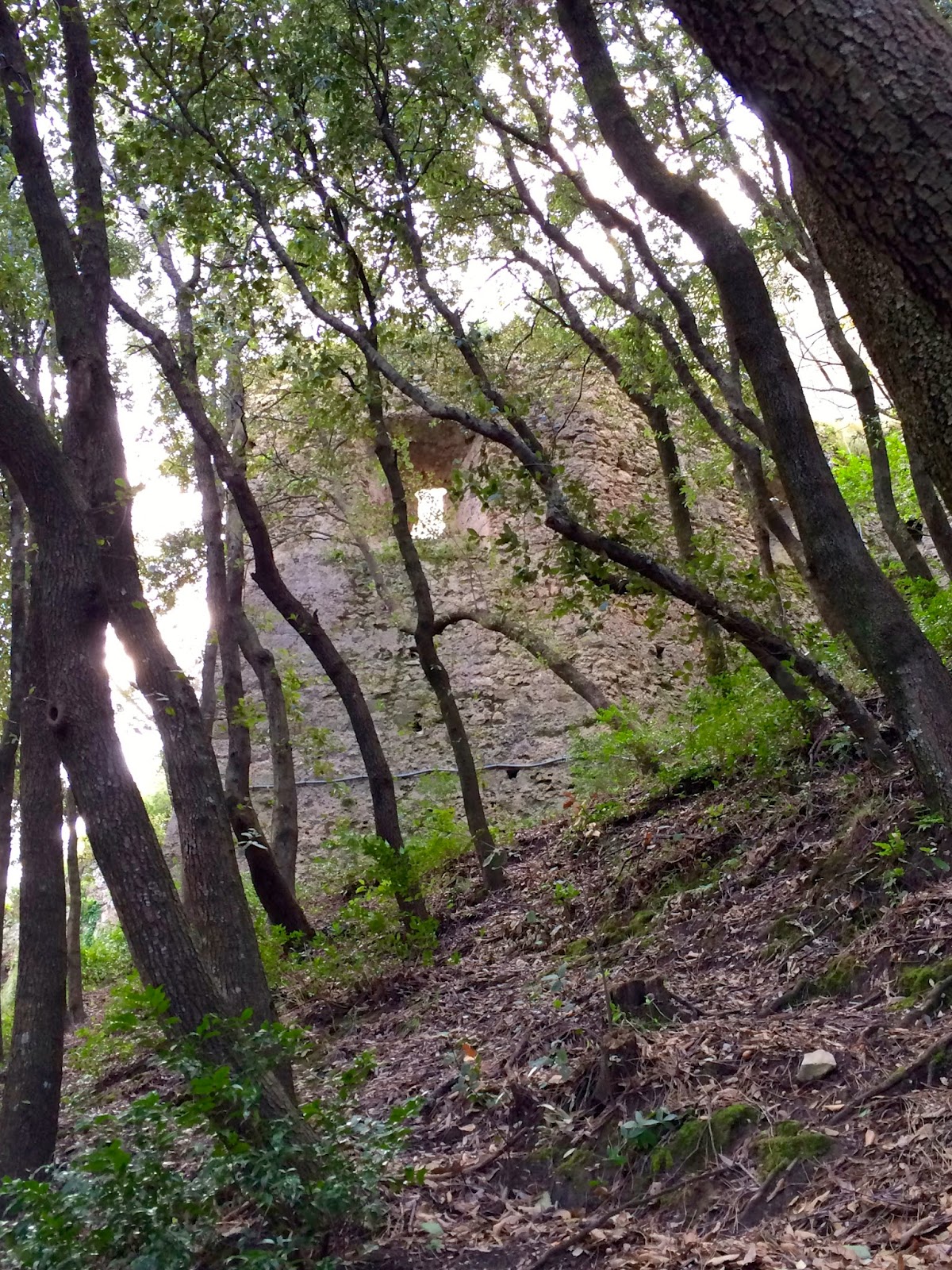 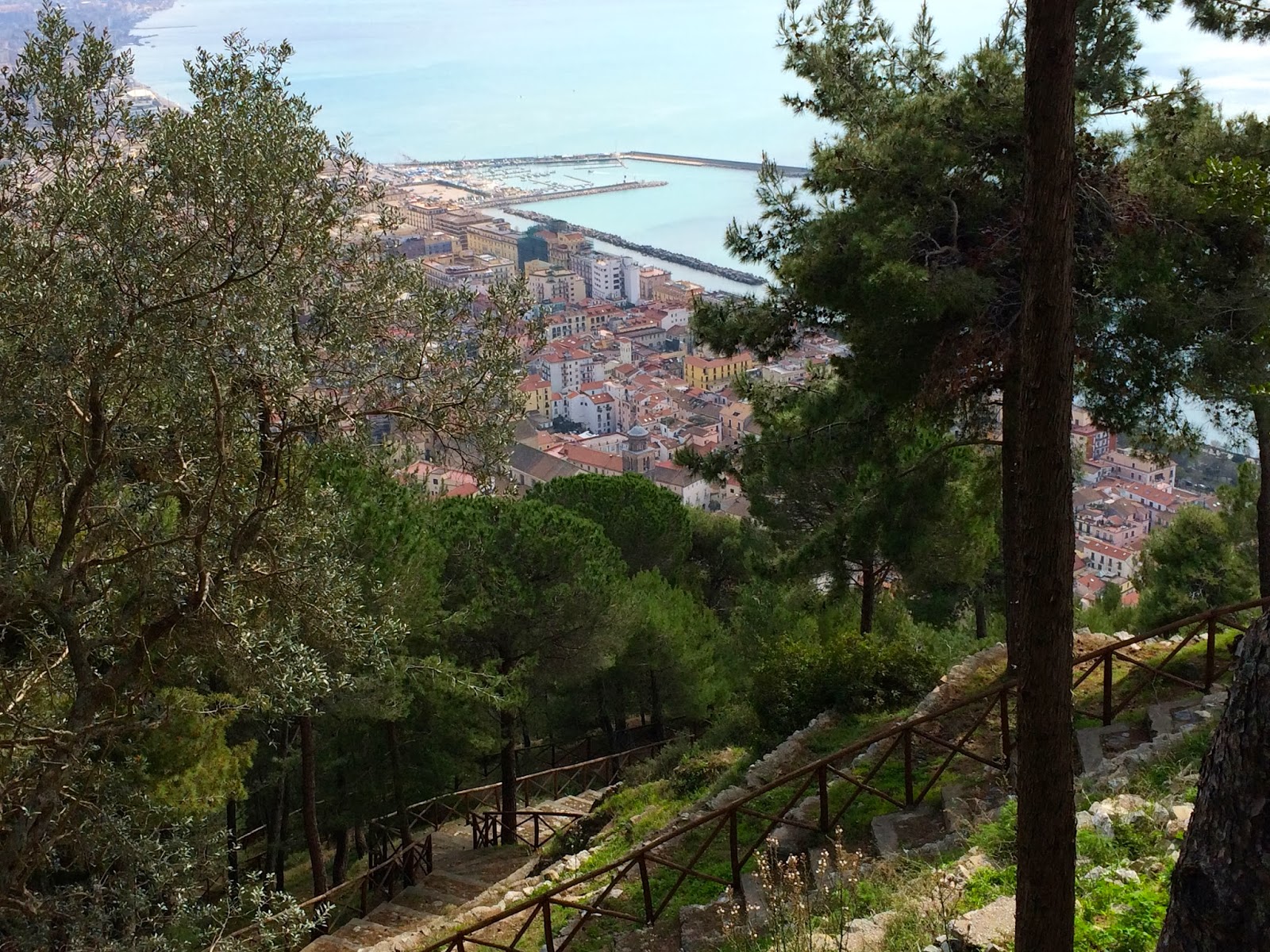 This cistern is in the interior of the fortress 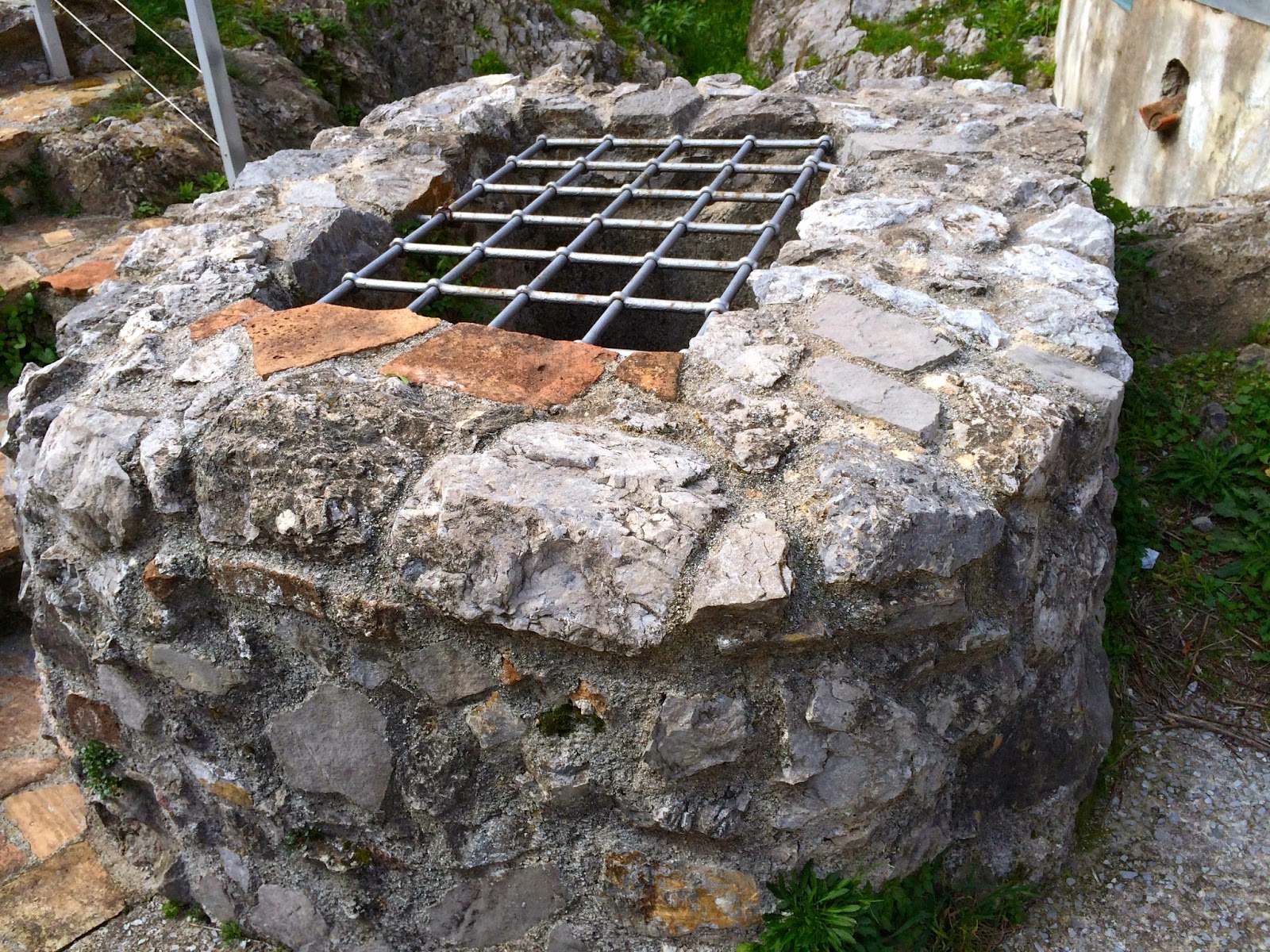 where you can also admire the ancient entrance to the castle. 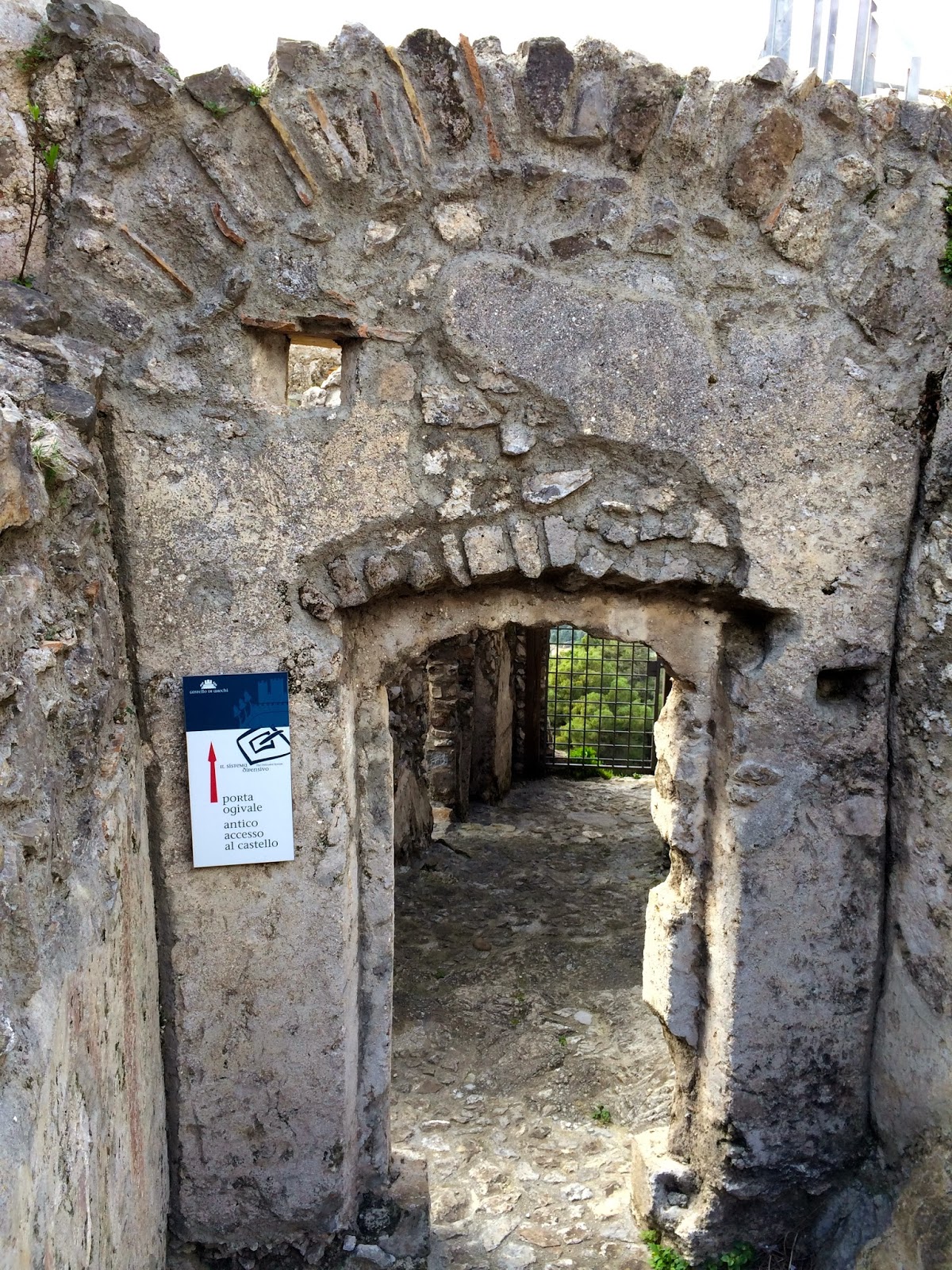 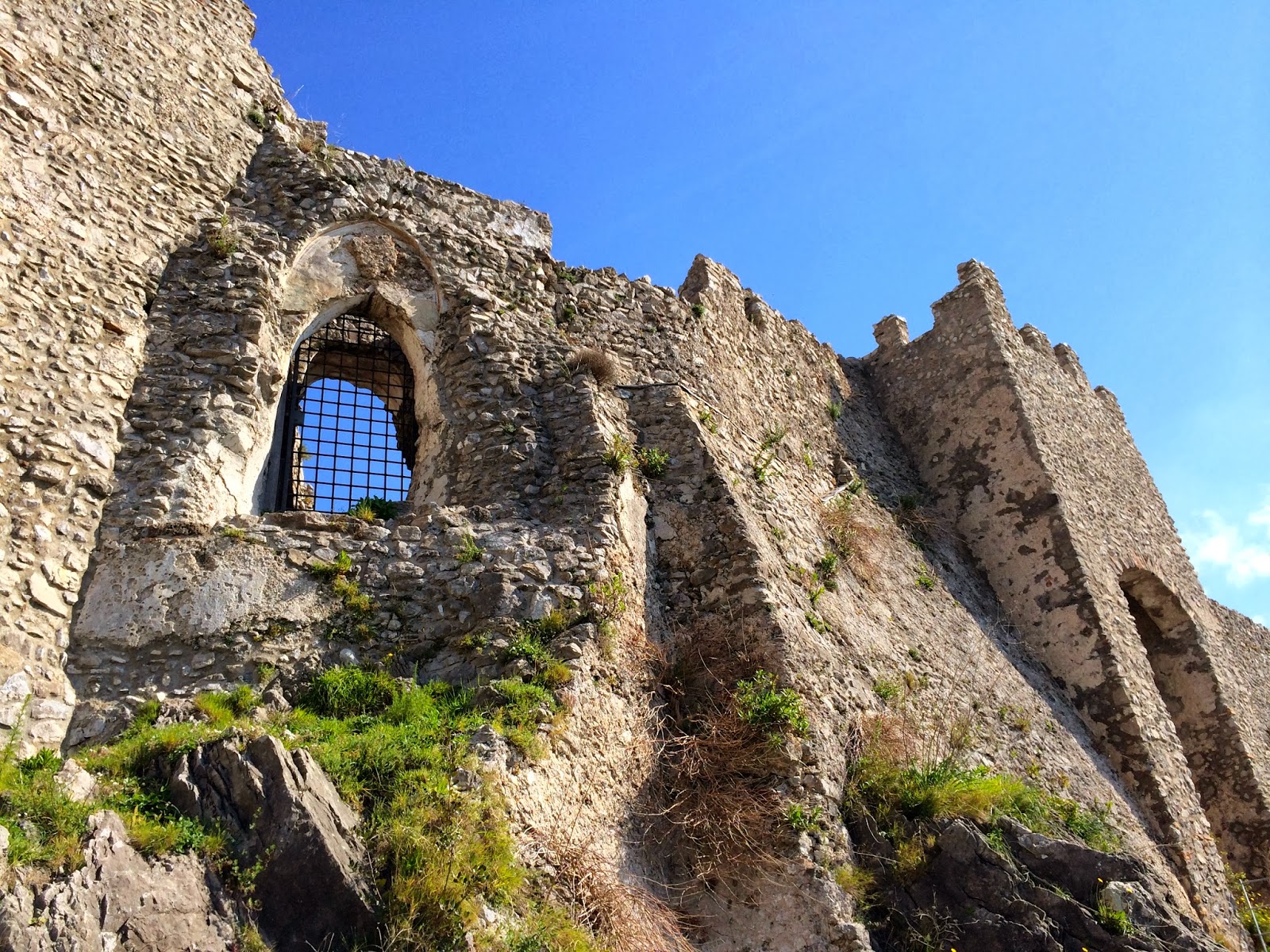 The Great Tower is used as a multimedia space to show some videos about the history of the monument. 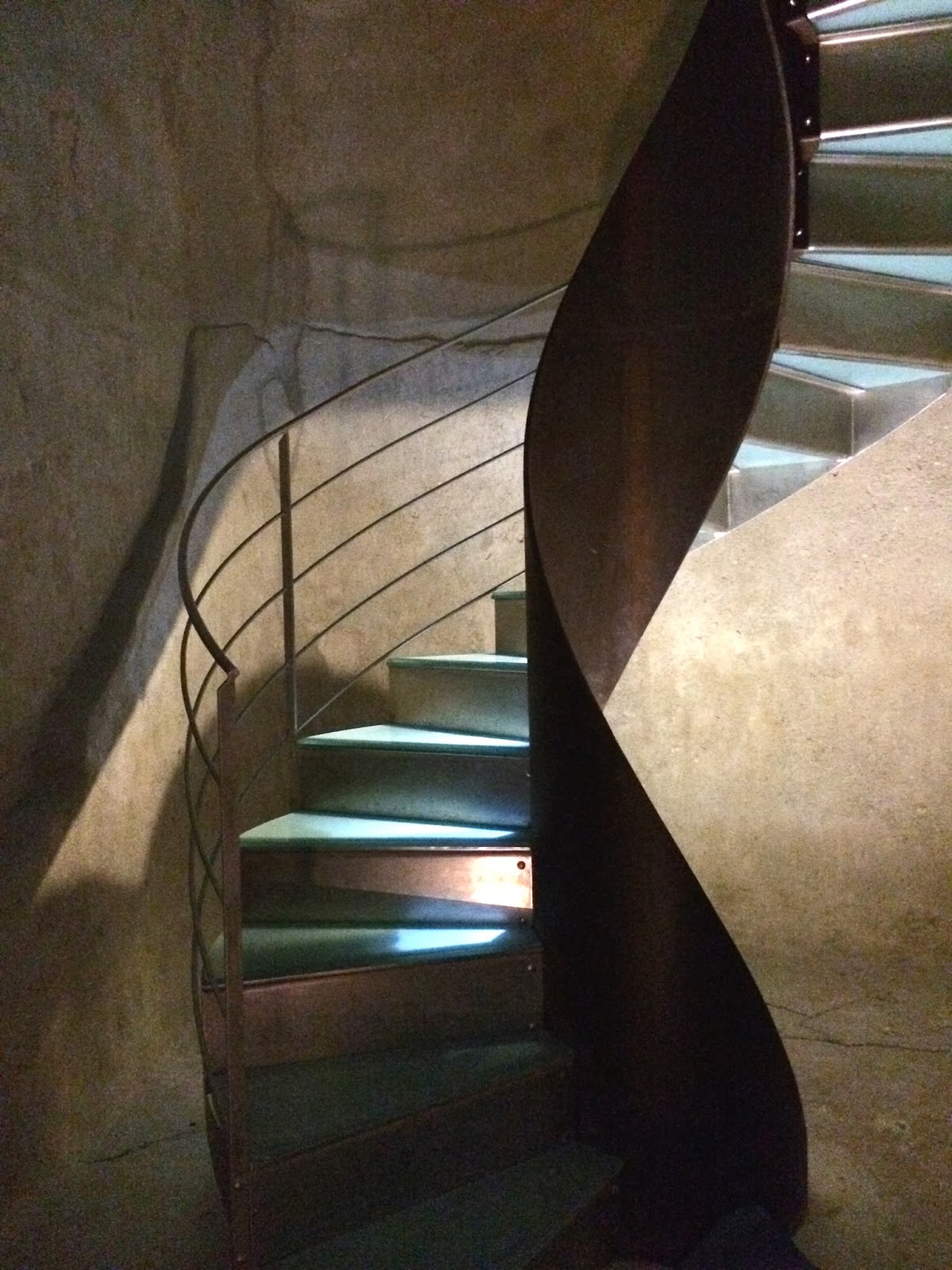 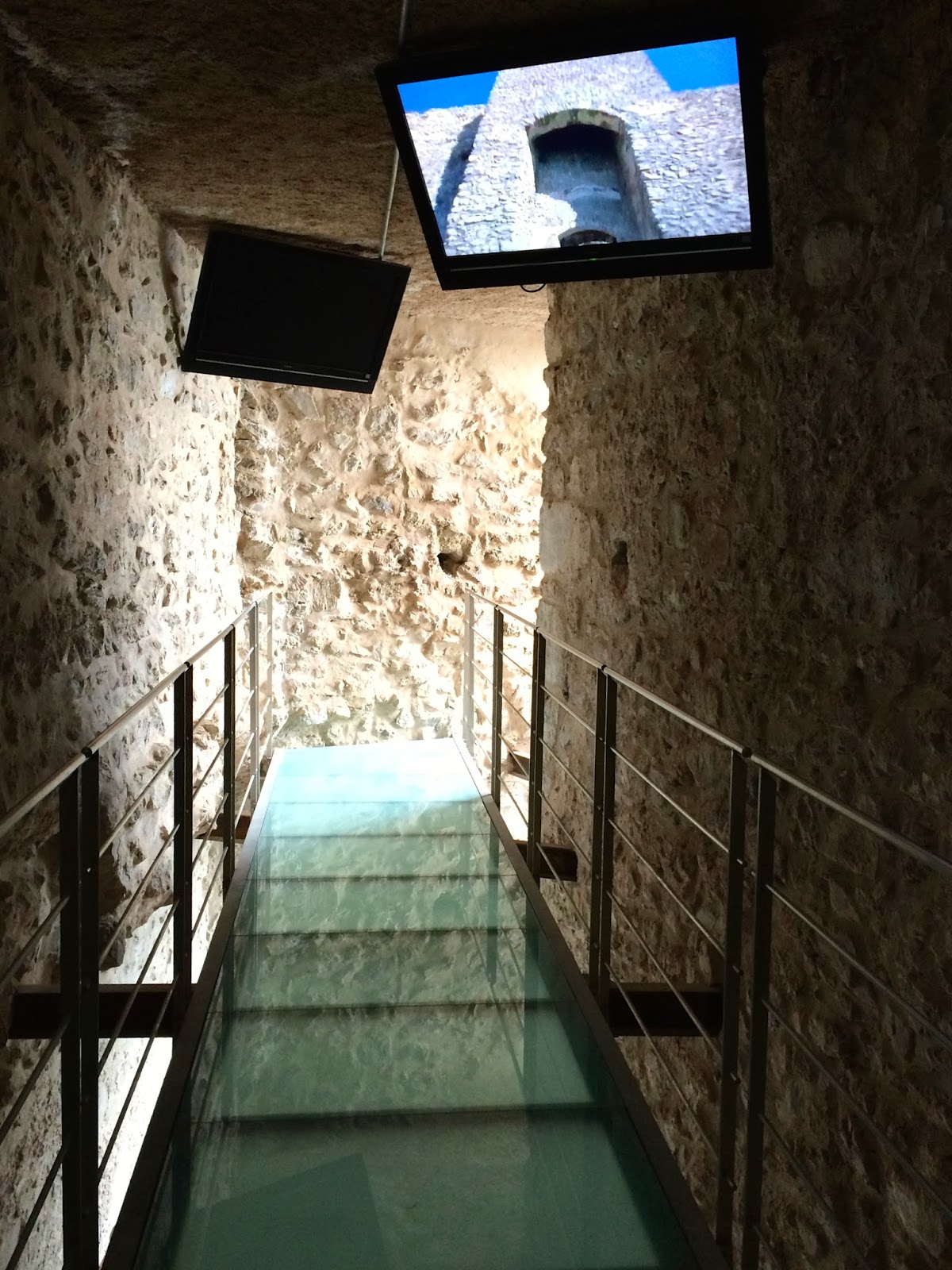 The Castle also houses a museum of ceramics in which the remains found during the restoration work are preserved. 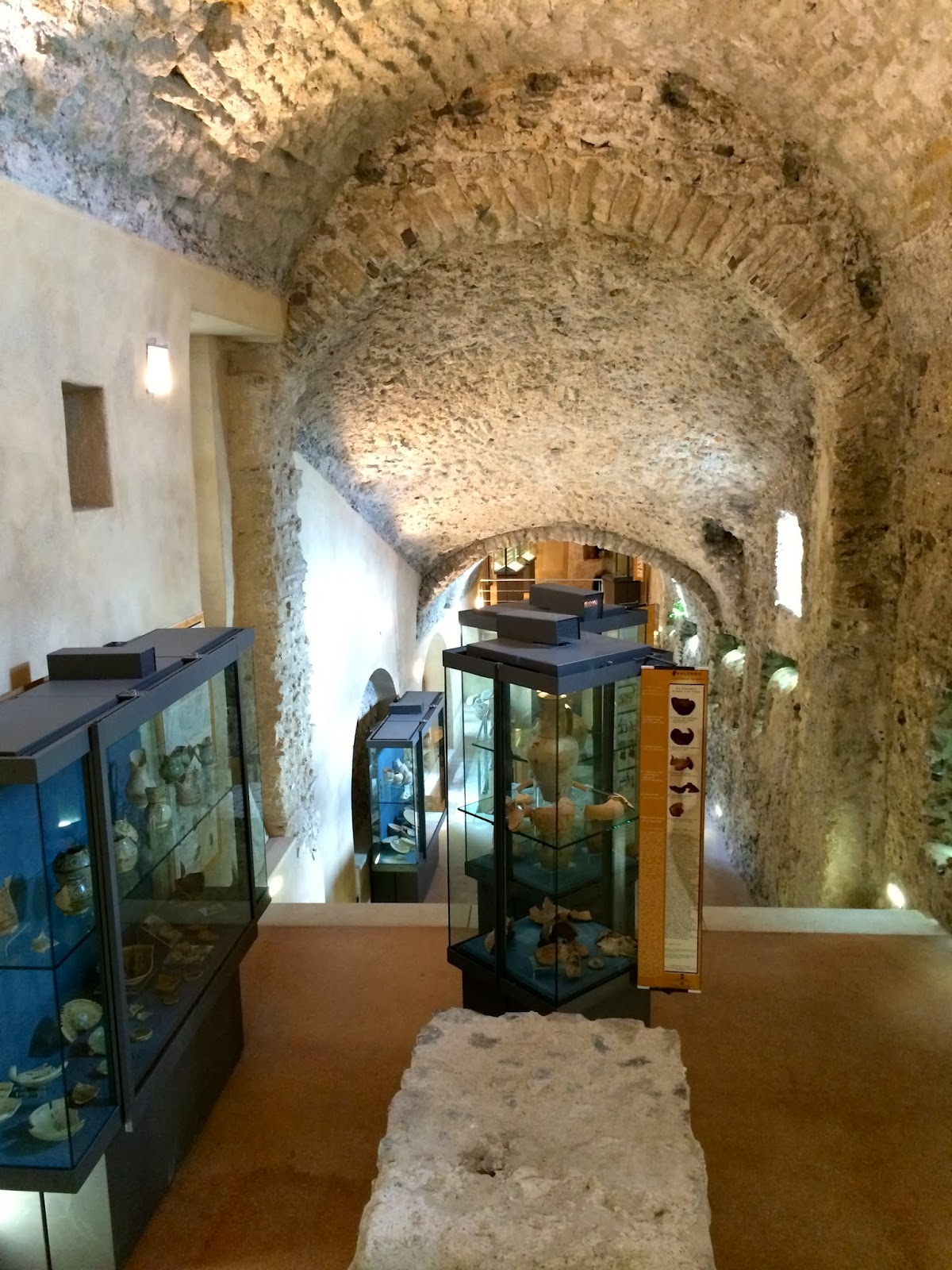 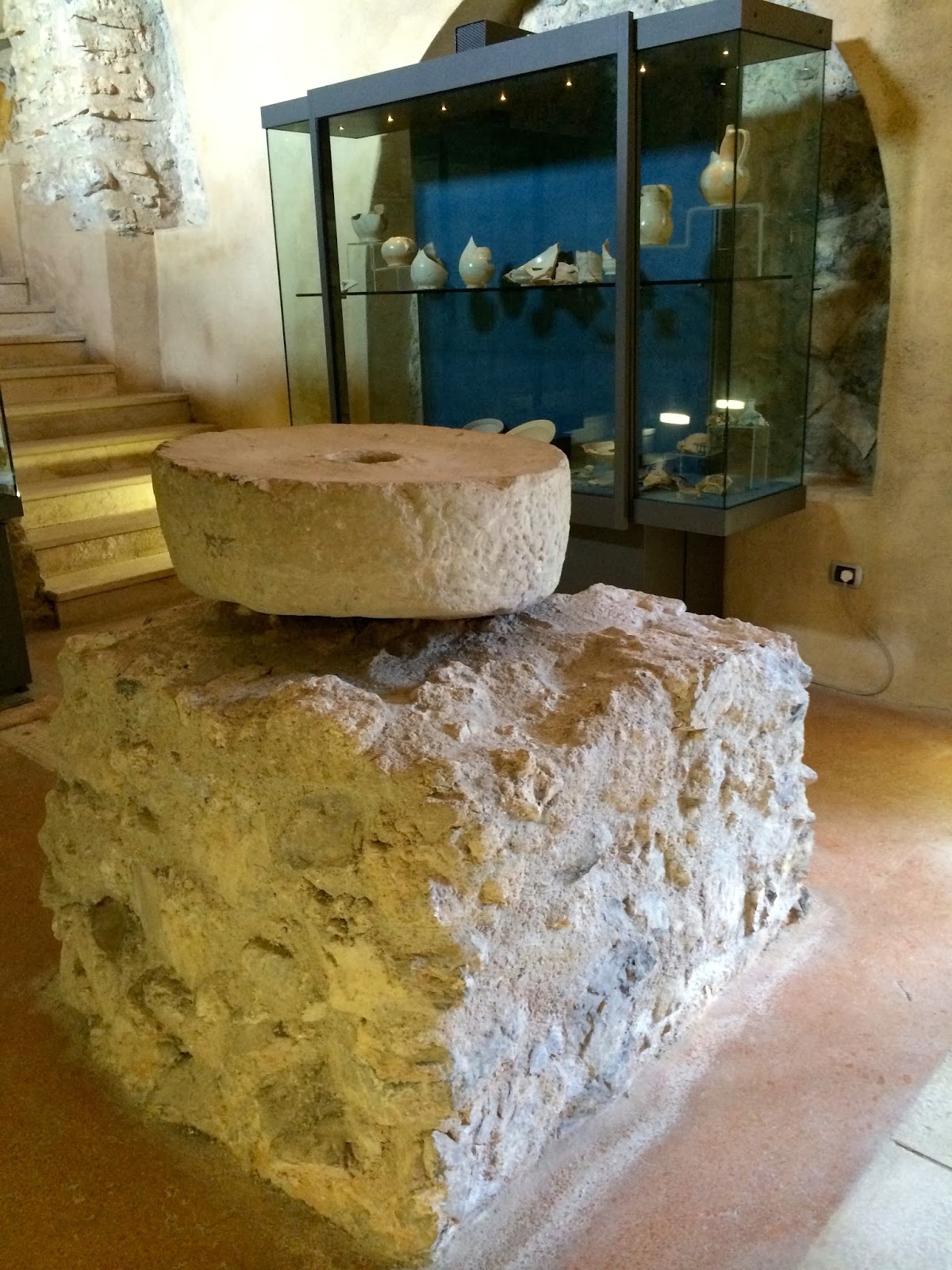 In addition to being an important testimony of the glorious past of Salerno, today Arechi Castle is also a location for events and a conference centre. In the summer walks are organized with historical reconstructions that make the visit to the medieval fortress even more attractive. 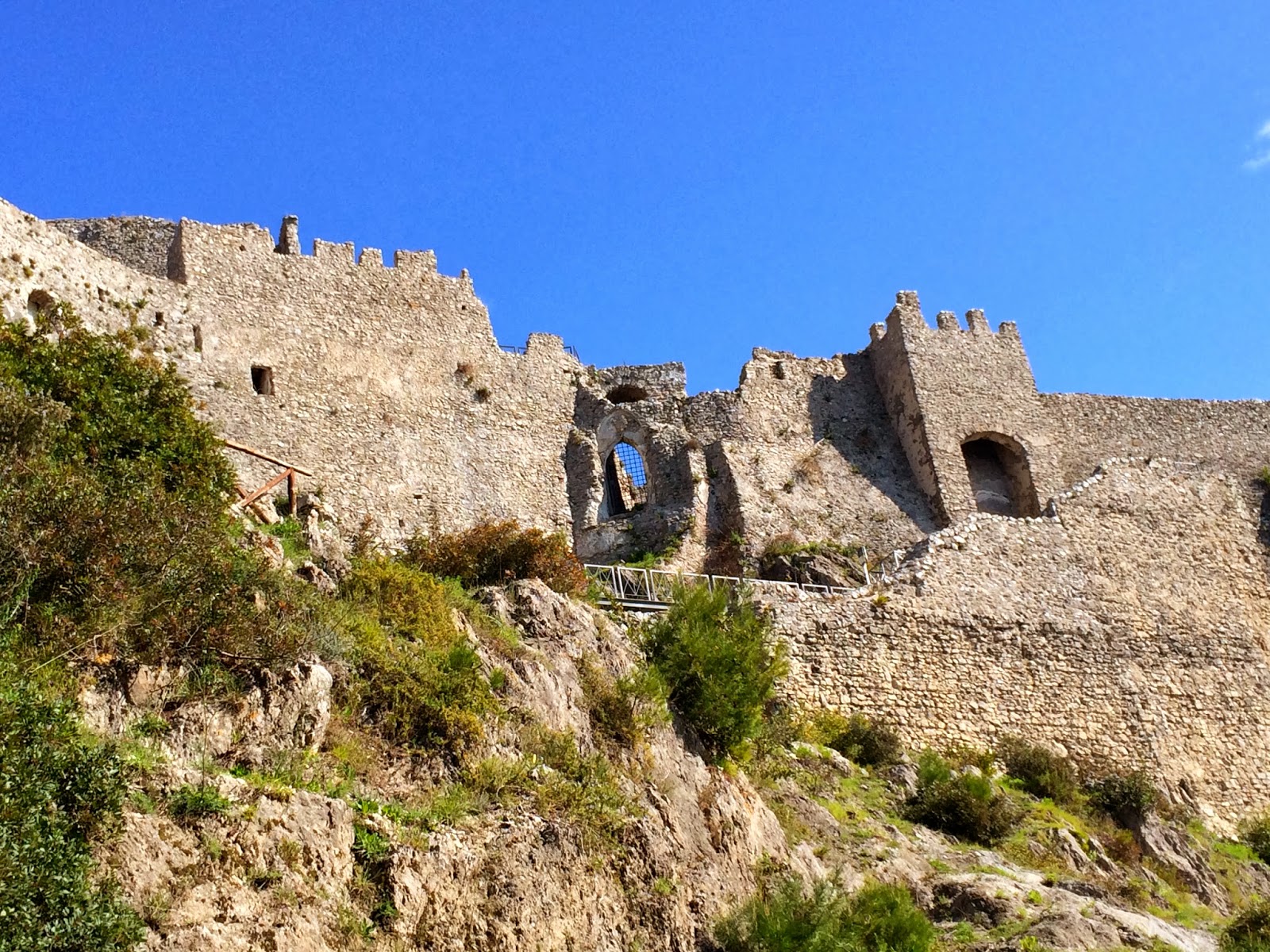 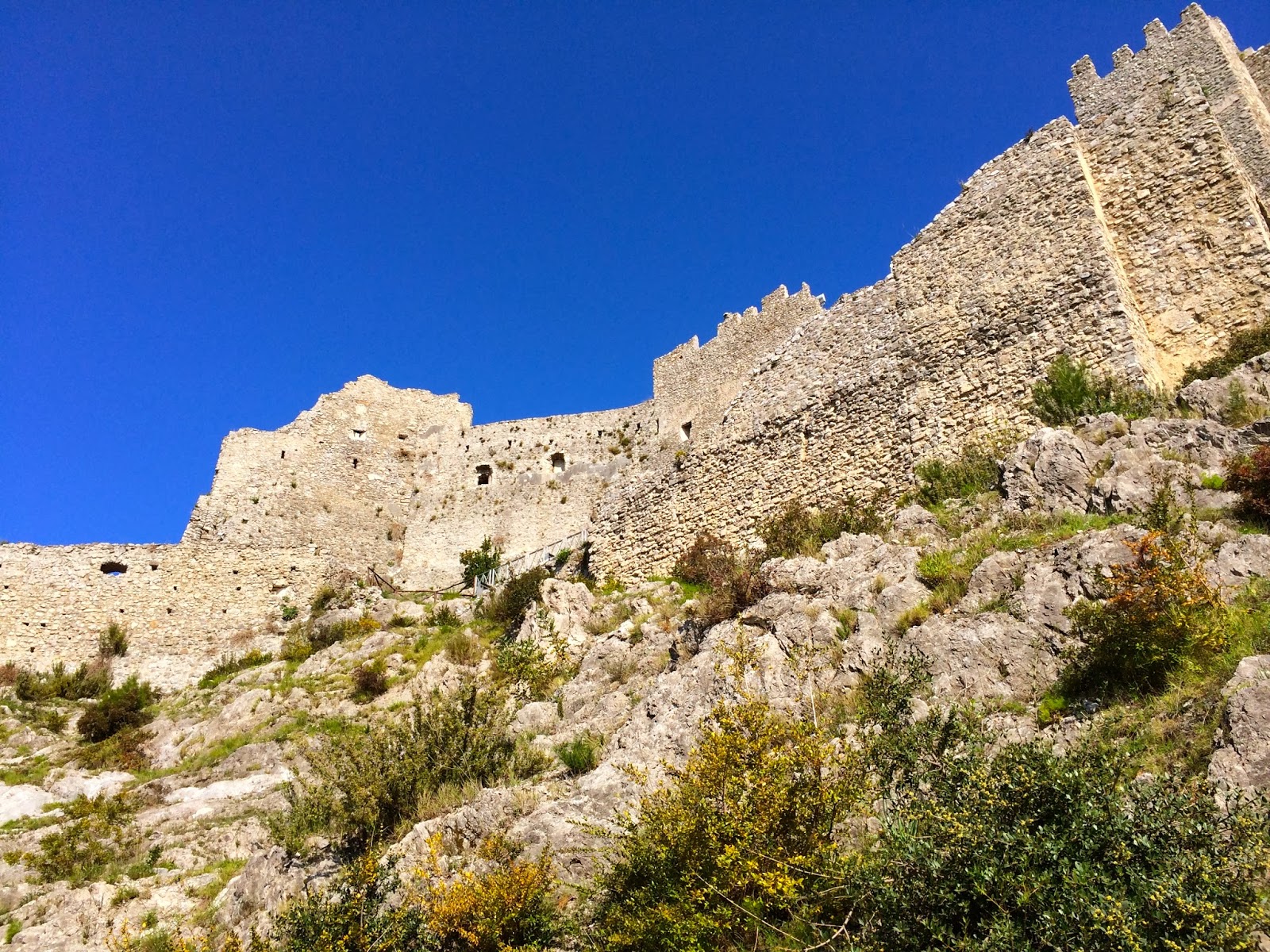