SAM - Green Economy in Salerno and the Mediterranean

In Salerno, 2013 closes with an important project for small and medium-sized top quality companies. It is SAM -Smart Expo Ambiente Mediterraneano - a fair of local economies in the global network that will take place in Salerno from 10th to 13th September 2014.
The exhibition will be the place where the Green Economy will be able to discuss local realities, to network and promote technological innovation, comparing businesses that, despite coming from different countries and sectors, are united by their respect and attention to the environment.

The smart economies of the Mediterranean will be the protagonists of this international exhibition, with the aim of favouring the expansion and development of the network.

"It is vital that small businesses are connected to the network, in the same way as in a body, for the exchange of services and for a series of functions" Roberto Coizet, President of Edizioni Ambiente, one of the promoters of SAM, said at the press conference of the project’s presentation. 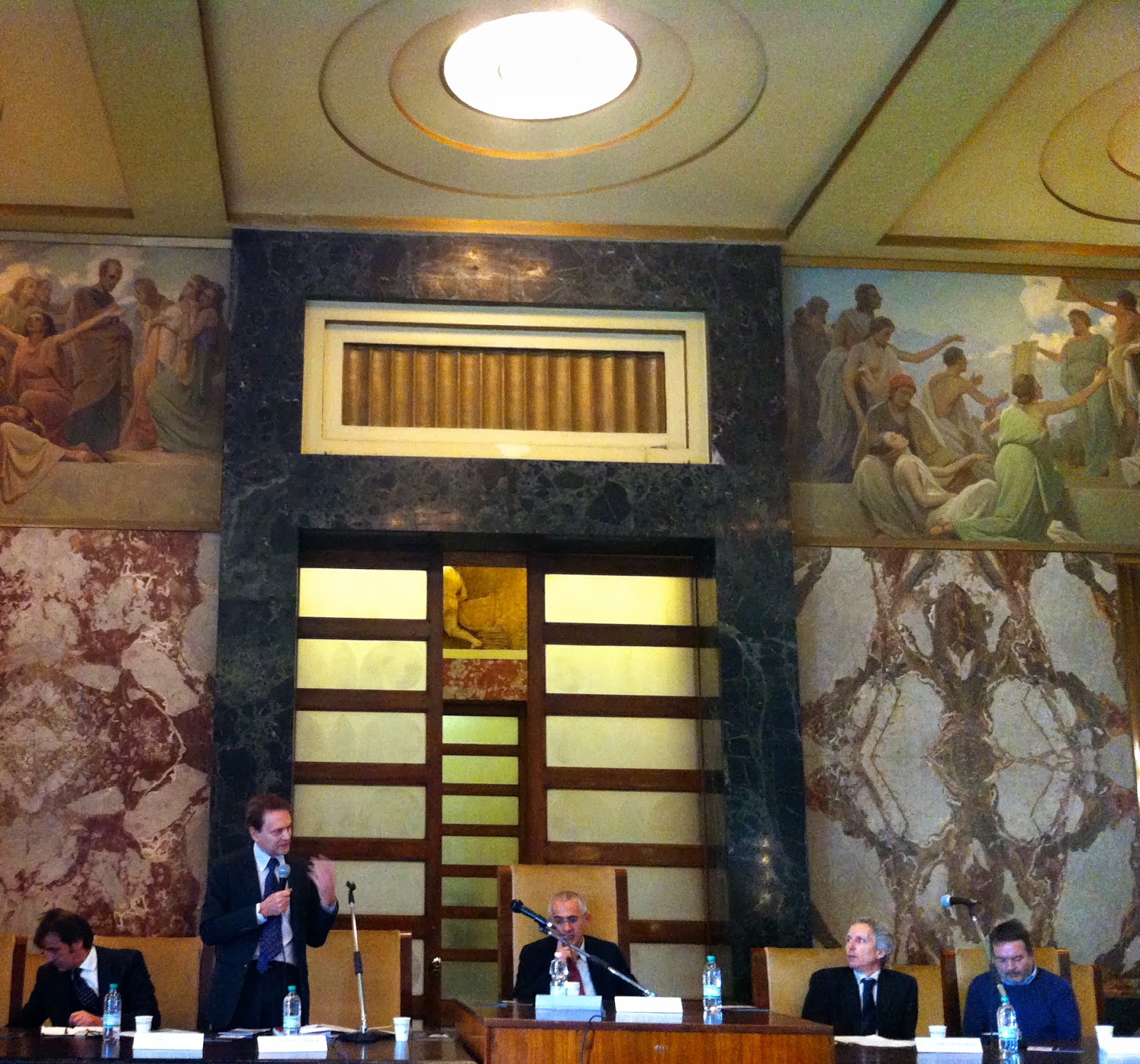 Roberto Quaranta, one of the event’s organizers, explained that the initiative will take place in Salerno, but involve the whole nation and dialogue with all of the countries of the Mediterranean area. The participating companies will be supported throughout the year: the fair will be, in fact, the culmination of a variety of projects on which there will be a constant focus.
The whole city will be involved in the fair. On the entire Salerno waterfront wooden stands will be built 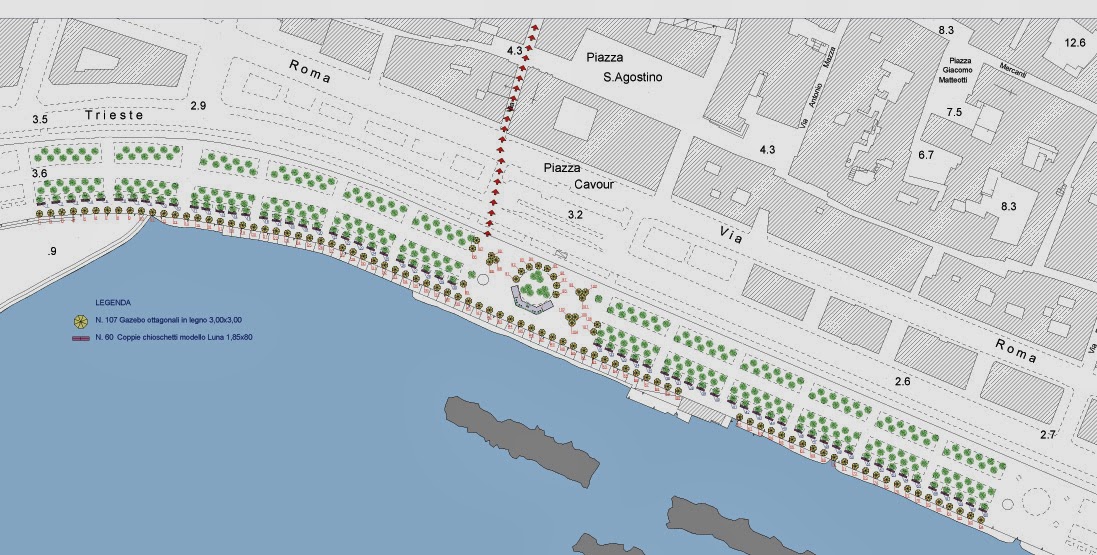 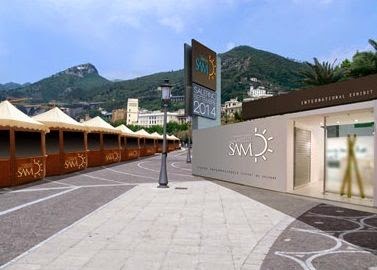 events and conferences will take place at the Santa Sophia complex, in the historic centre 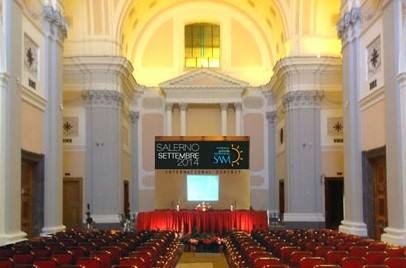 at the Centro Agroalimentare, a pavilion of 3.600 square metres will be dedicated to the event. In addition, cultural ecotourism itineraries, with the possibility of online booking, signs and infopoints will be present in various parts of the city. 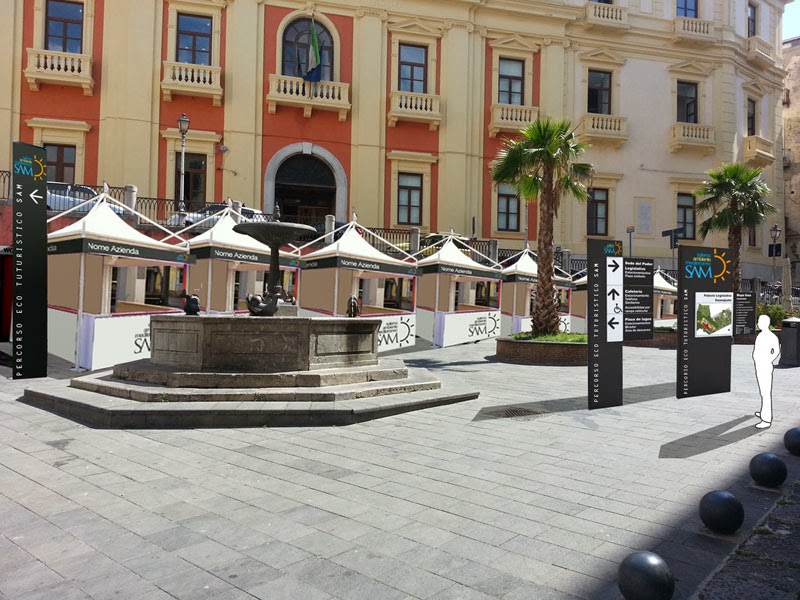 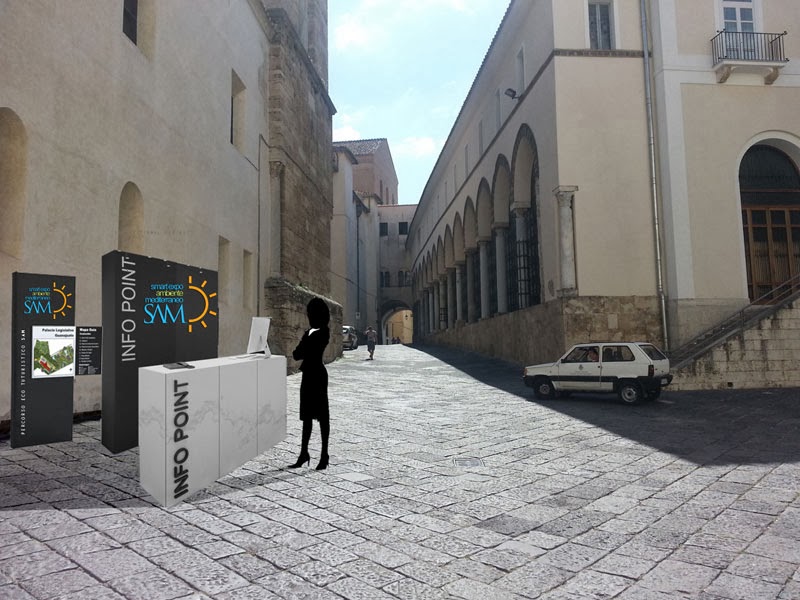 "It will be a smart, versatile and all-encompassing fair " Roberto Quaranta promised. We will be there!