I have just come back from Ravello, where I took part in an interesting meeting organized by the Fondazione Ravello to plan their future activities and also to give a report about those carried out in 2013. Among them, there is the important retrieval of the archaeological artefacts from Sir Francis Neville Reid’s collection, stolen from Villa Rufolo and now returned to Ravello. 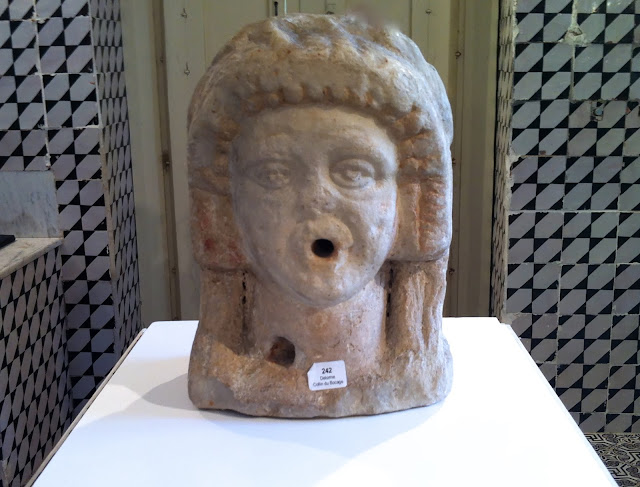 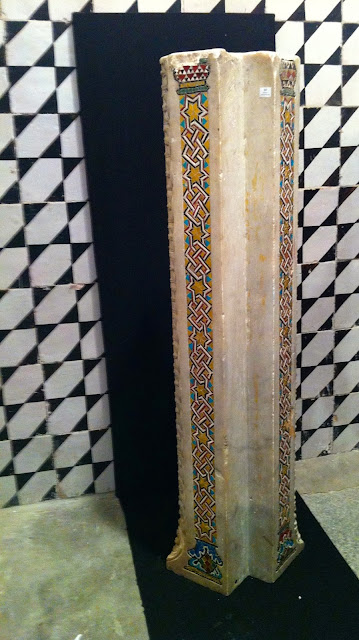 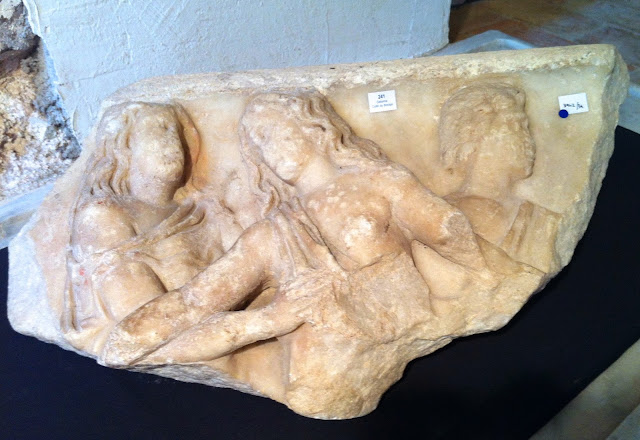 Captain Elefante of the cultural heritage department of the Carabinieri of Naples, illustrated the complex phases of the recovery of the artefacts, sold at auction in New York and Paris, but later found thanks to reports received from some Neapolitan citizens. 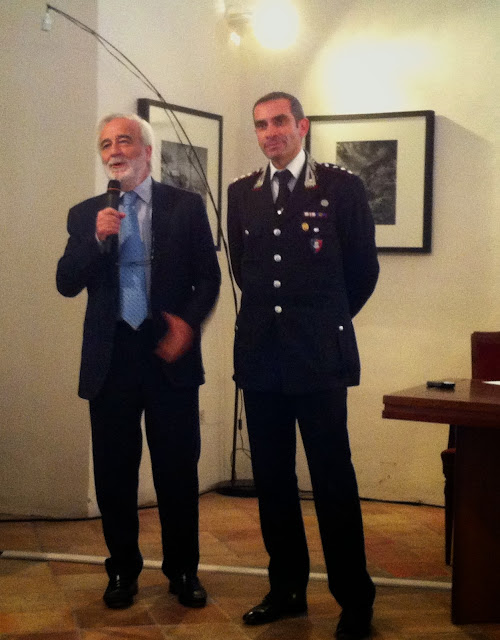 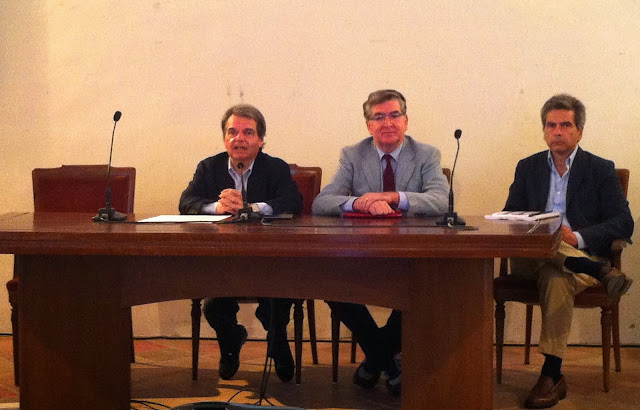 President Brunetta was enthusiastic about the retrieval of the archaeological artefacts and described the future plans of the Ravello Foundation, like the restructuring of Villa Rufolo, in particular the Torre Maggiore and the Auditorium. 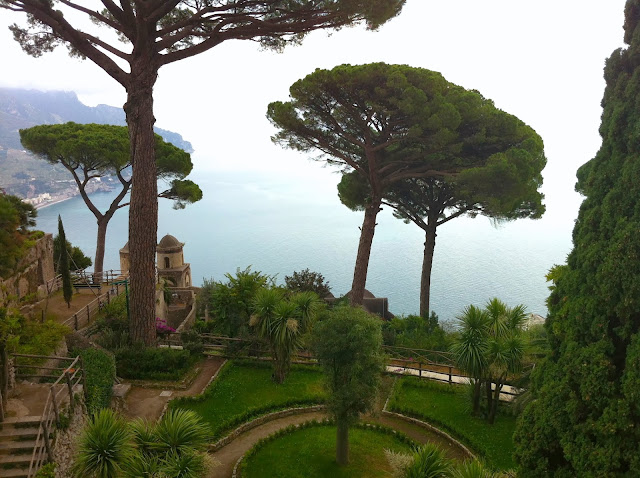 A virtual representation of the restored Torre Maggiore was shown with comments by Prof. Coppola, professor at the Suor Orsola University.
"Villa Rufolo must shine again", Secondo Amalfitano, General Secretary of the Ravello Foundation, said, who also noted the importance of displaying the skills of the local workers.
President Brunetta in person inaugurated the restoration work, striking the first blow of a pickaxe to one of the walls of the Auditorium. 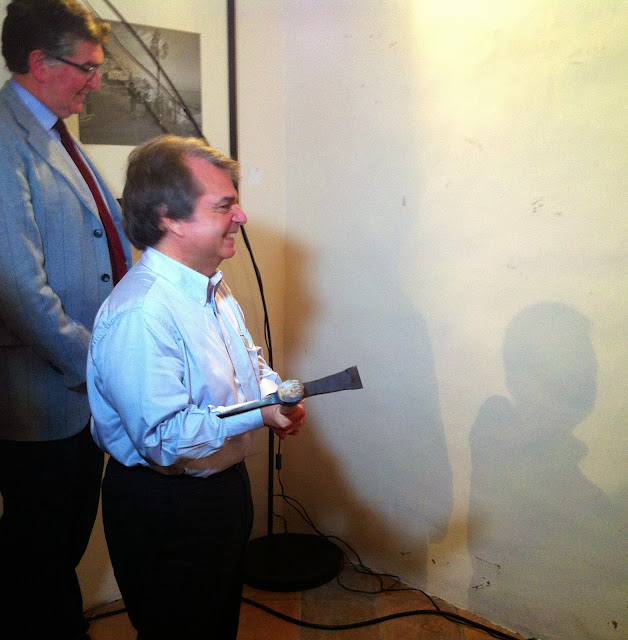 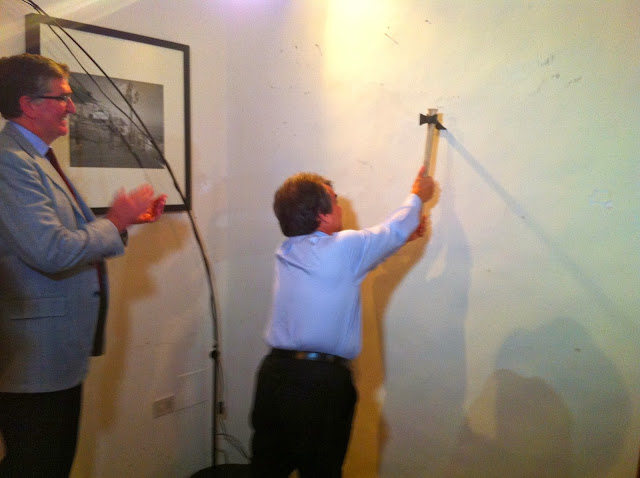