Taking advantage of the first sunny day after so much rain, I popped in to Vietri sul Mare, a fishing village at the beginning of the Amalfi Coast, that I described in a previous post. I went there to meet Pasquale Vitale, one of the winning chefs of the cooking competition that took place during the “Buon Pescato Italiano” gastronomic event. 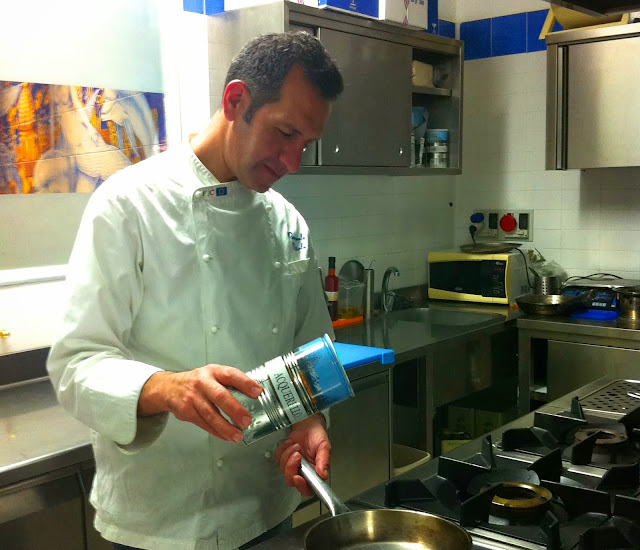 Pasquale Vitale has been running the Pascalò restaurant since 2006. The restaurant has recently moved a few steps from the beach of Vietri sul Mare 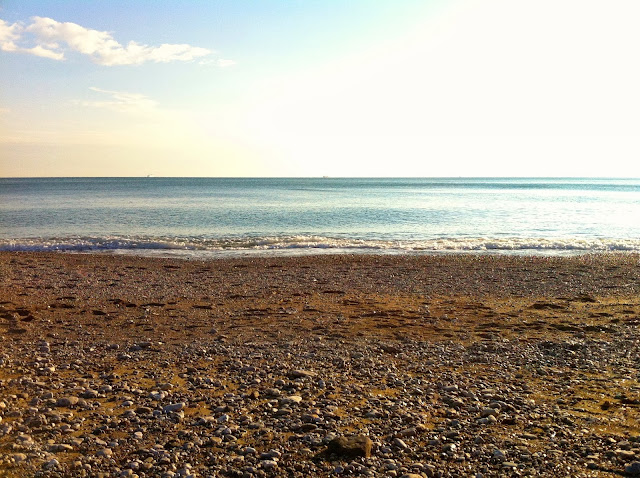 to an historical building that still preserves its original character. 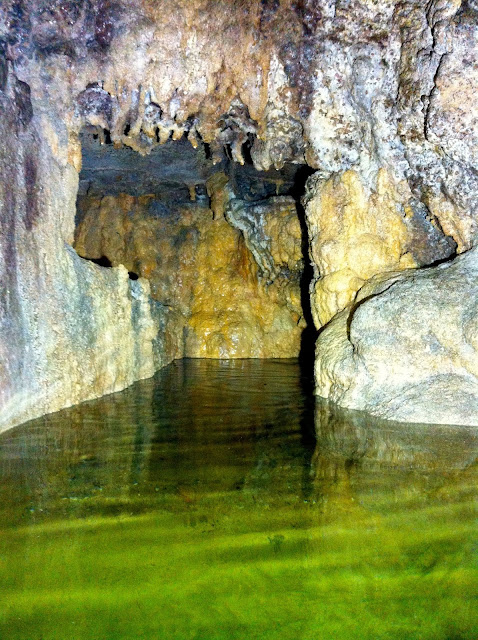 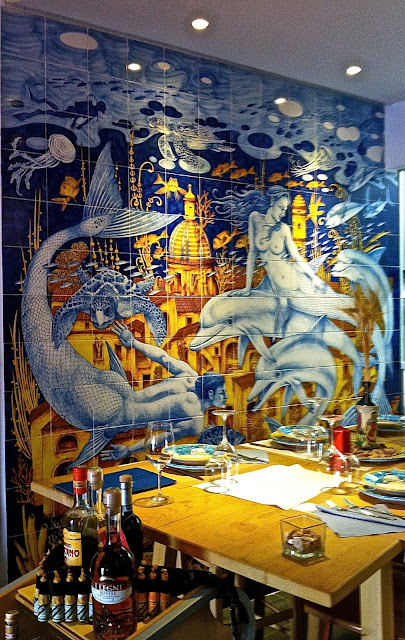 and even the ceiling is a blue wave in which bright fish swim. 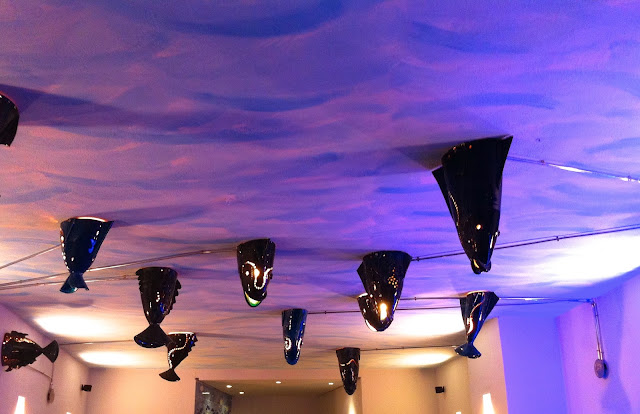 In this setting inspired by the sea, the fish-based cooking offered by Pasquale Vitale to his guests perfectly fits in. Every day a menu based on daily fresh products is set beside an a la carte menu. The strong point of the Pascalò restaurant is the exclusive use of high quality ingredients and products of excellence. 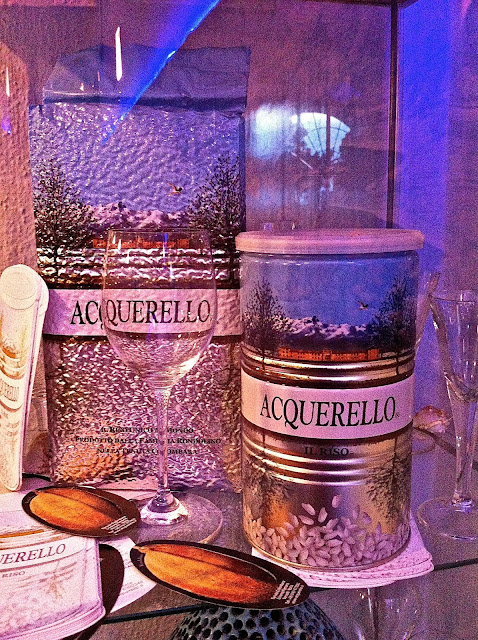 Everything is cleverly combined and reinvented by the experienced chef who travelled both Italy and the world in top class restaurants before coming back to his Vietri sul Mare and opening a restaurant. 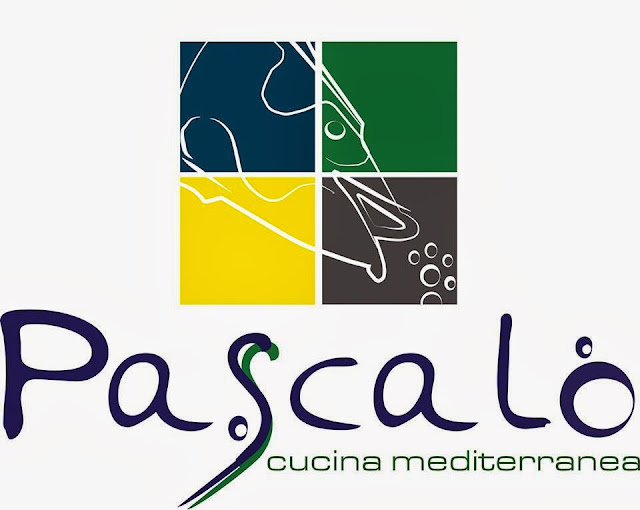 then with a dish of wonderful Setaro pasta


finally with a variety of homemade cakes, tasty and delicate, all hand made.
No wonder that the Pascalò restaurant in Vietri sul Mare has just been awarded the “Premio Buona Cucina 2014” of Touring Club Italiano, congratulations! 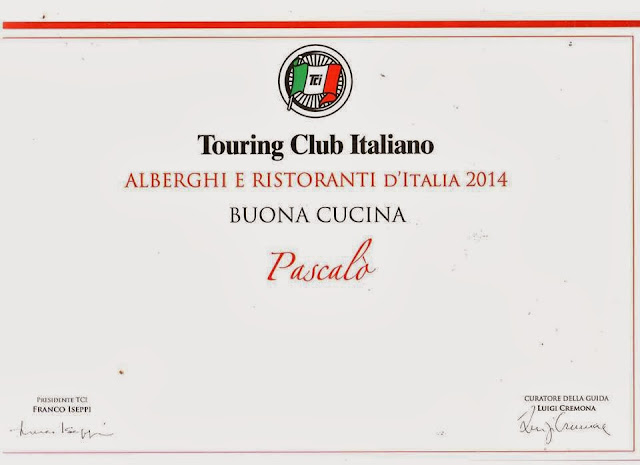