A few days ago in Vietri sul Mare, there was an Aquathlon race.
As you know I love sport and I’m regularly involved in running and swimming. The Aquathlon brings together two sports in an event following the sequence running-swimming-running. Obviously, I didn’t let the opportunity of attending this ‘vista mare’ sports event go by. 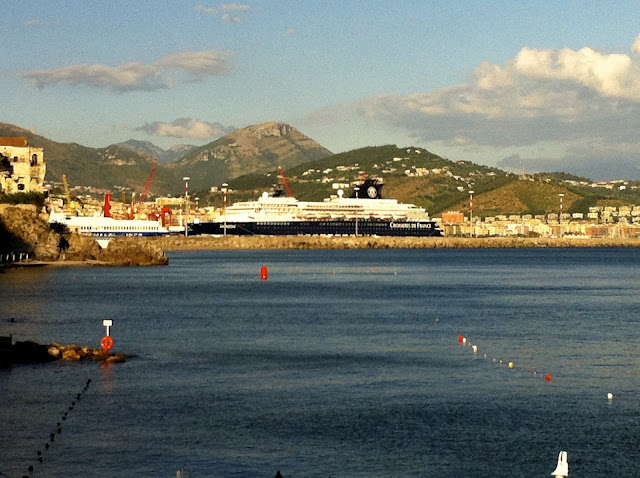 The race in Vietri sul Mare, organized by the Circolo Canottieri Irno A.S.D. Salerno, attracted a large number of athletes, who gathered at the ‘Lido La Ciurma’, the convenient and functional starting and finishing point of the race. 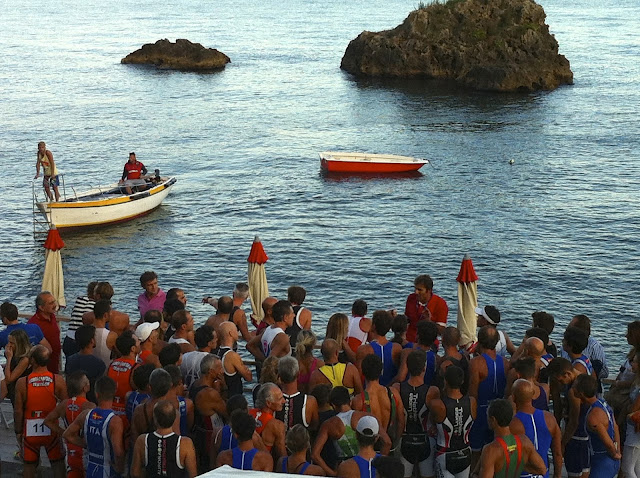 The race started with a 1.500 metre run through the alleys of Marina di Vietri. 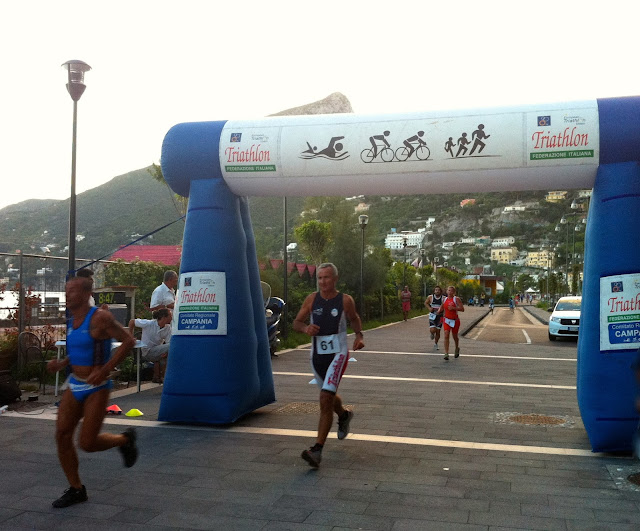 Then the athletes passed through the transition area to prepare for the 750 metre swim. 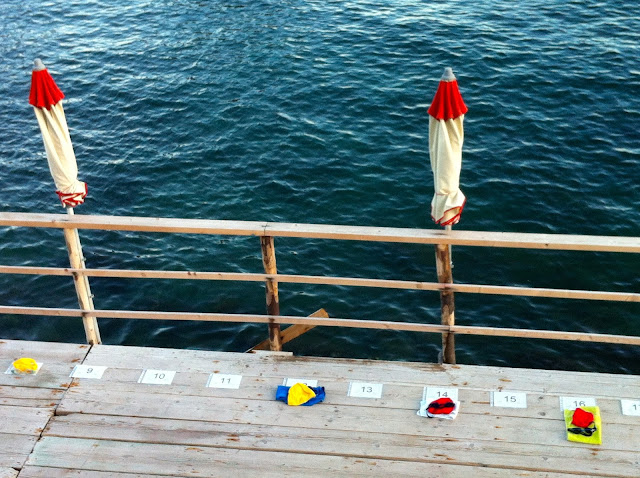 From the rocks of Vietri called "I due fratelli" they swam towards Salerno until they reached the halfway buoy and they returned to the Lido La Ciurma. 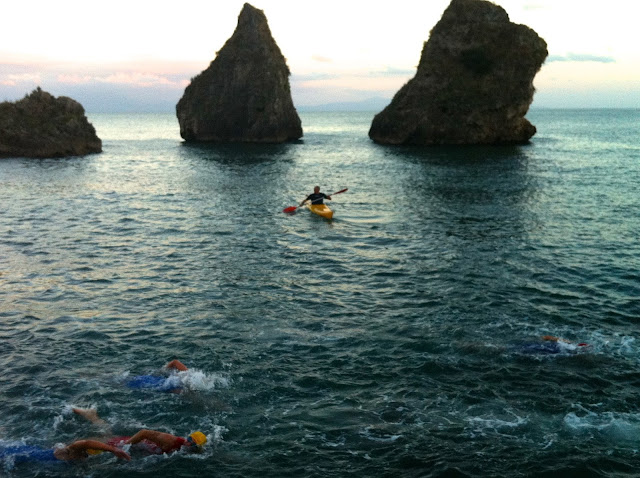 There they put on their shoes again for the last 1.500 metre run. 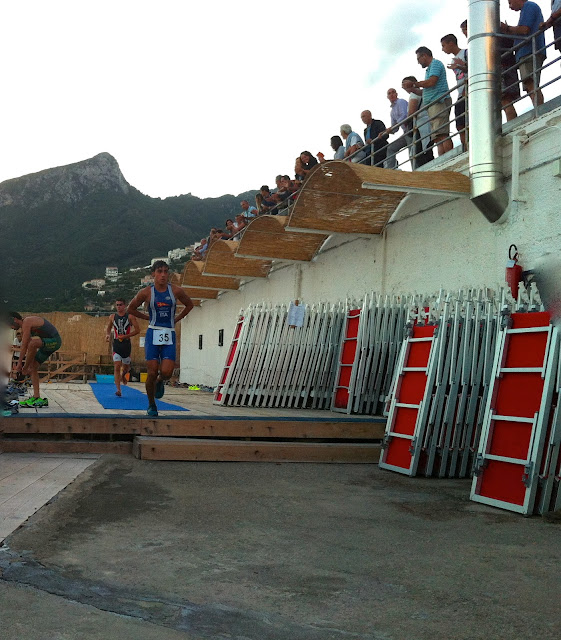 It was a challenging race that gave great joy and satisfaction to the athletes at the finish line where, waiting for them, there were the cups and medals for the prizegiving, as well as the beautiful view of Vietri sul Mare. 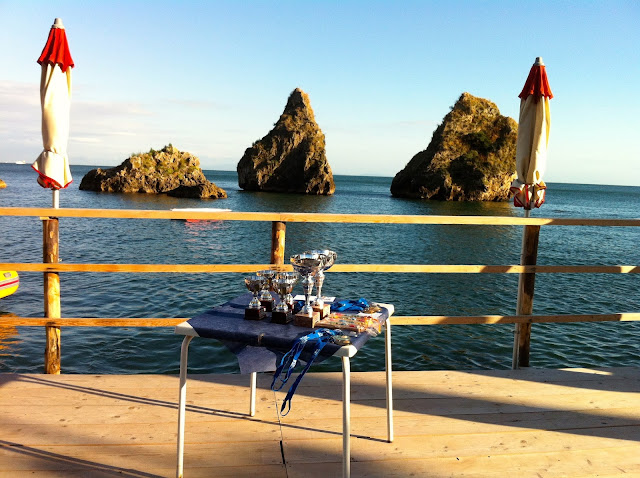