The islands of the Venetian lagoon - Mazzorbo

During my recent trip to Venice, I also visited some of the islands of the lagoon. So I found Mazzorbo, connected to Burano by a wooden bridge. 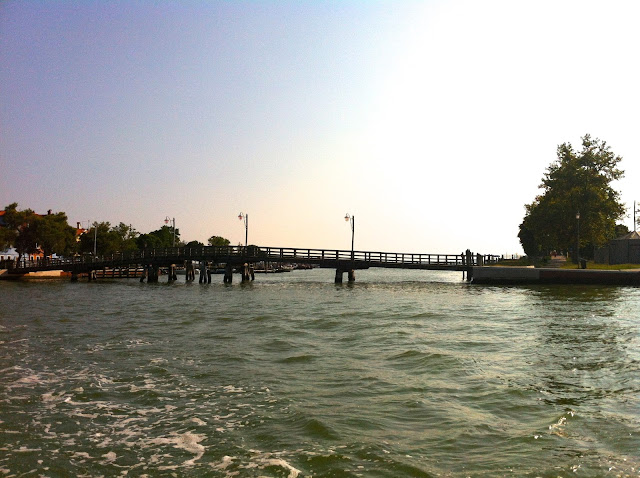 After the colourful and lively Burano, Mazzorbo seemed like a little oasis of tranquillity in which to enjoy a walk through nature. 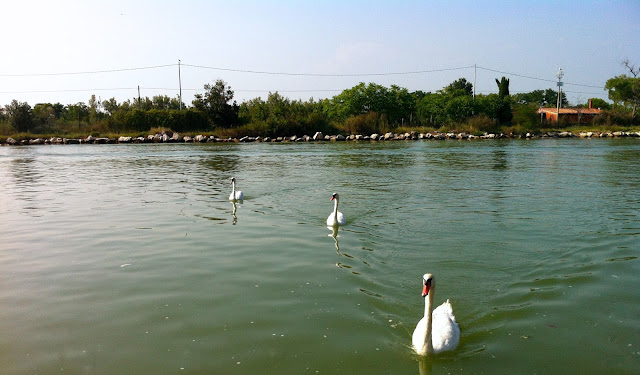 Once it was an important commercial centre, the island's name derives from "Maiurbium"- greater city. On Mazzorbo there were various monasteries. Today on the island only the St. Catherine Church is left, which I stumbled upon a few steps from Ponte Longo. 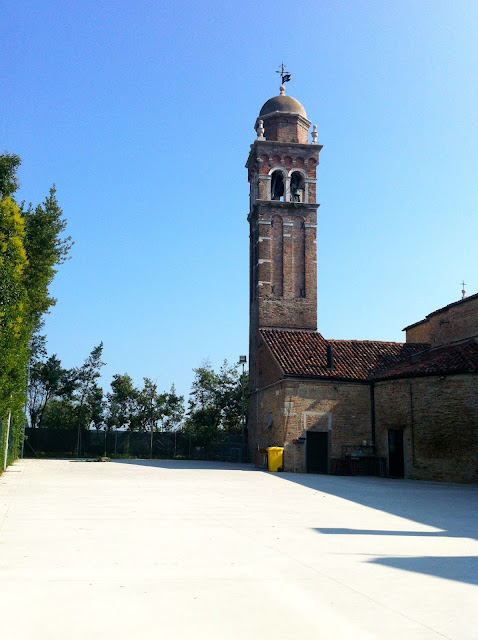 The Church in the Roman-Gothic style was built between 1283 and 1291. The bell tower houses the oldest bell in the Venetian lagoon, dating back to 1318.
I loved the cloister of the Church, welcoming and charming. 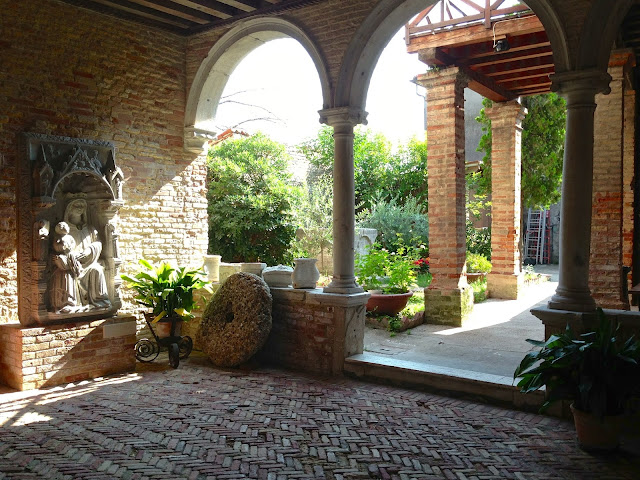 I continued my tour of the lagoon’s islands with a trip to Torcello, you will soon find the photos in a new post.