After Vietri sul Mare and Cetara, today I’m going to tell you about Erchie, a small and quaint fishing village on the Amalfi Coast.
Erchie’s name could derive from Hercules who, according to tradition, was its founder in the fourth century BC.
It is a quiet village with only a few people, the houses of which, scattered around the promontory, overlook the 200-metre-long beach. 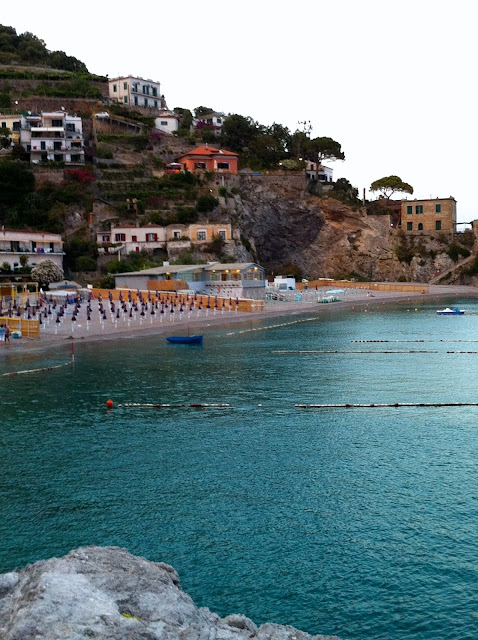 Erchie’s streets are closed to traffic and walking was really enjoyable on a calm summer evening, going around the typical alleys of an Amalfi Coast village.
Not far from the beach, the boats look as if they are painted on the crystal clear sea. 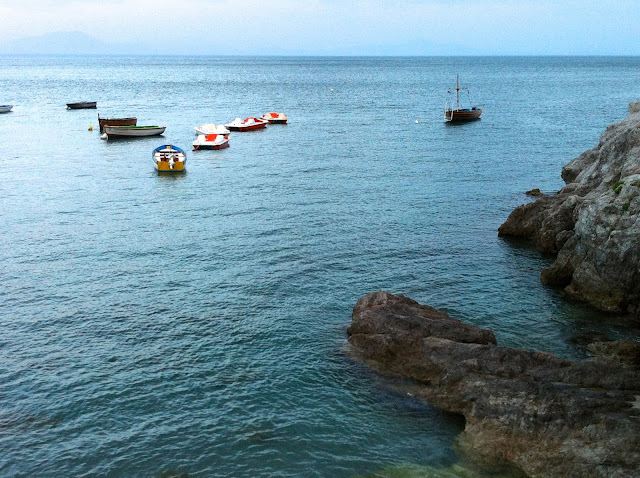 At far end of the bay rises the majestic Tower of “La Cerniola”. 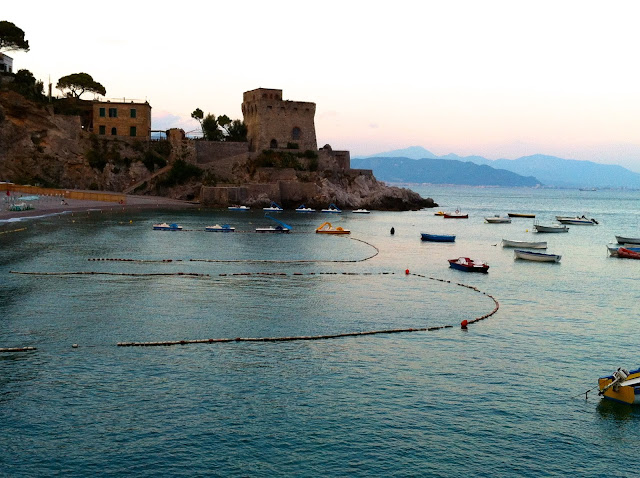 The fortification built to defend against Saracen invasions has been faithfully restored following its original architectural characteristics. 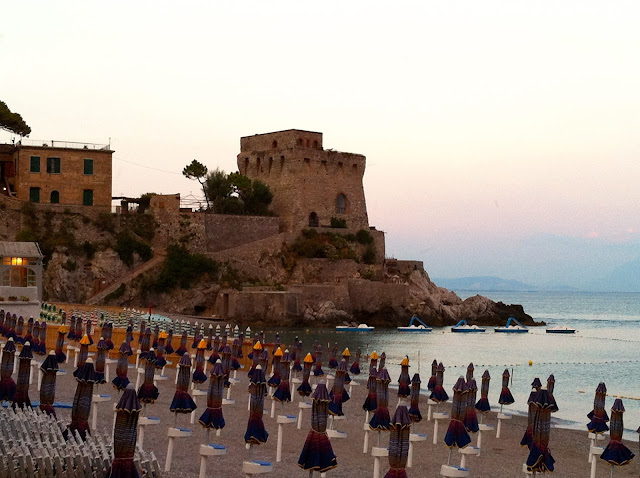 The sounds of the waves are the only background to the magical peace of this romantic place. 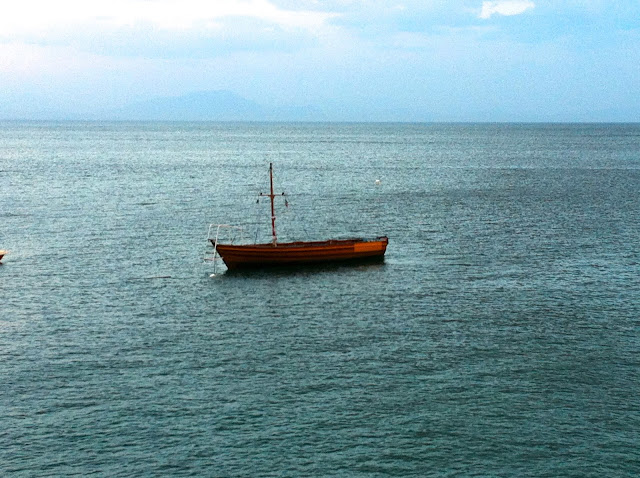