The bizarre cliffs of Gozo island

During my trip to Malta in April last year, the place that struck me most was Gozo.
Situated to the north of the Maltese archipelago, Gozo is considered the home of the nymph Calypso described by Homer in the Odyssey.
Some areas of the island have an undeniable charm, like Dwejra on the west coast. 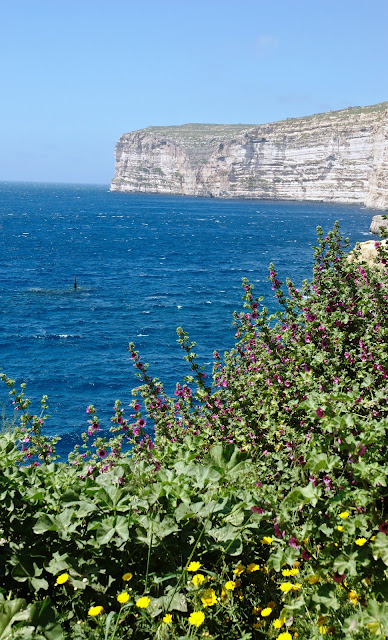 The bay was formed by the collapse of two underground limestone caverns and the consequent creation of circular pools. The erosion and geological events have given rise to spectacular rocks and cliffs. 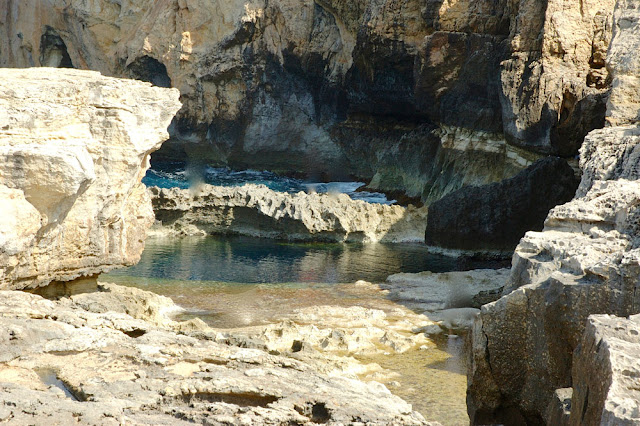 On these yellow rocks I observed the remains of deposited fossils dating back to the Miocene period. 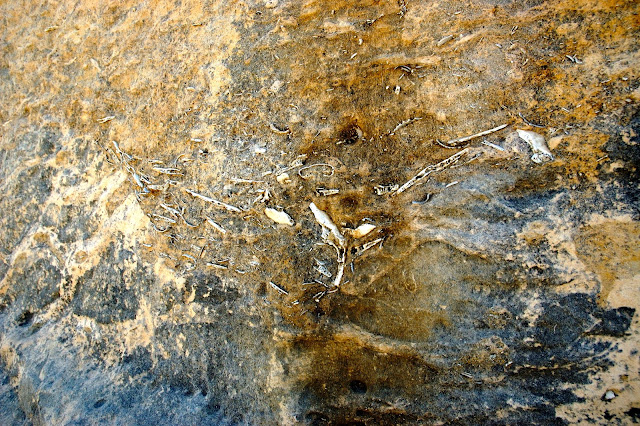 But what fascinated and enchanted me as soon as I arrived in Dwejra was the impressive natural arch called the “Azure Window”, so-called because it’s like a gateway to the sea beyond the reef. 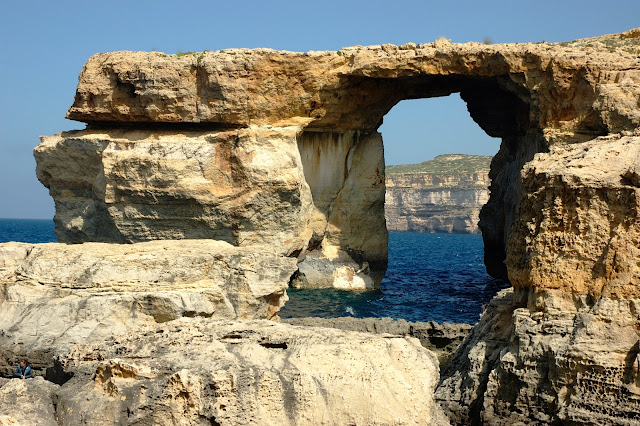 Some people believe that this wonderful work of nature will soon disappear due to persistent erosion. So I recommend you visit the legendary and charming Gozo island sooner rather than later. 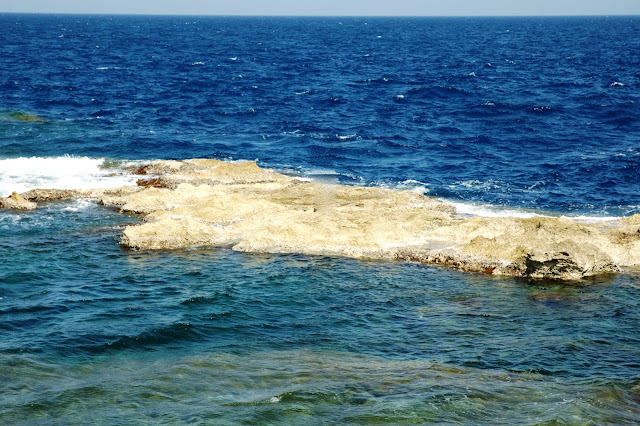