Today I took part in “Digital Invasions”, an interesting initiative currently taking place throughout the whole of Italy from 20th to 28th April 2013. Lots of mini-events have been organized in museums and galleries to attract people active on social media and, through them, to spread the culture of using the internet and these social media for the promotion of cultural heritage. People can join in by carrying a smartphone, a camera, or a video camera to share their experiences.
I got involved in the digital invasion of Amalfi Arsenal, the majestic monument of the ancient maritime Republic. 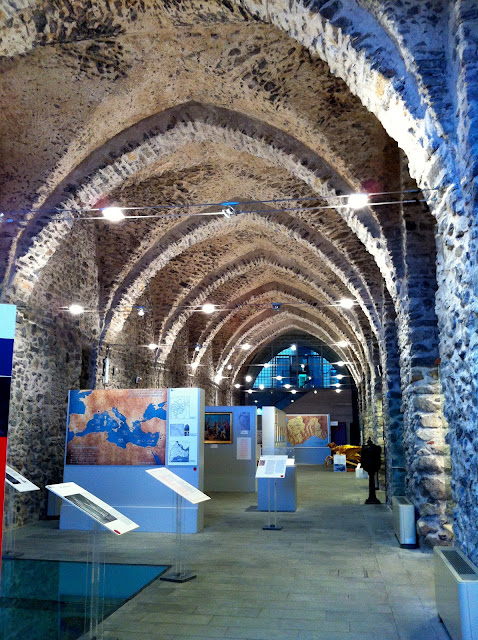 The Arsenal is the home of the Museum of the Compass and the Duchy of Amalfi.
According to tradition, Flavio Gioia of Amalfi invented the compass in 1302, of which the museum shows a variety of models. 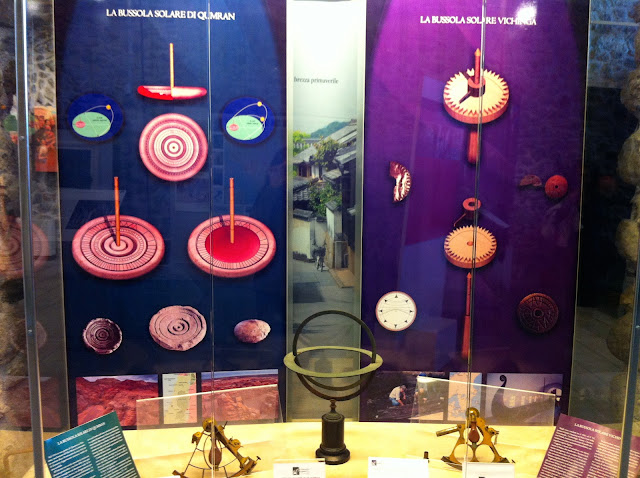 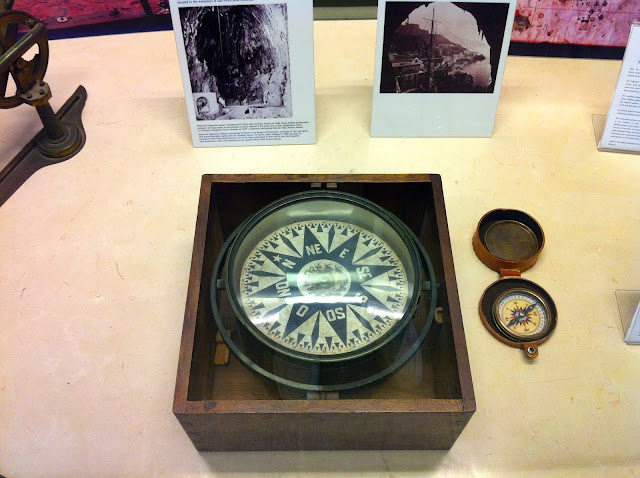 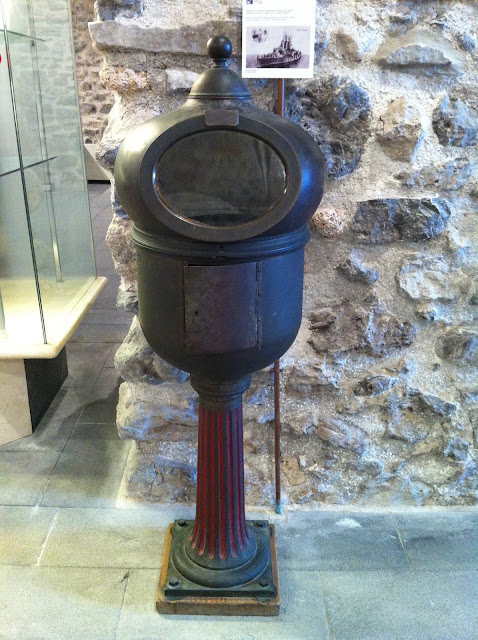 I also saw the old Taris, the Amalfi currency that circulated in many areas of the Coast.
There were a great number of works on show, like the ancient maps and reproductions of period costumes, all of which intrigued me a lot. 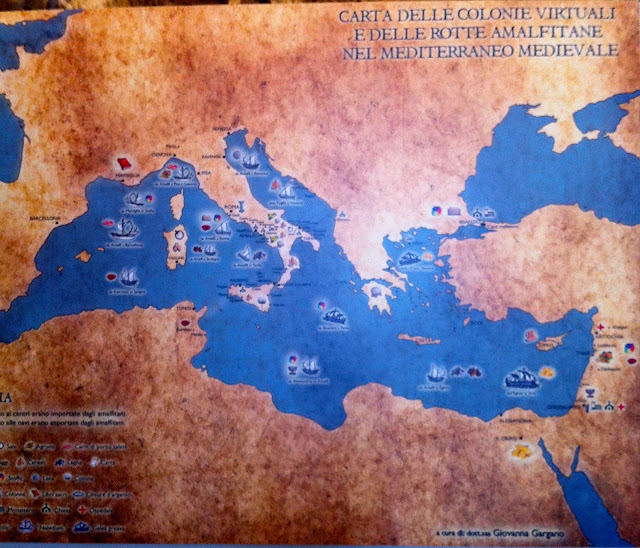 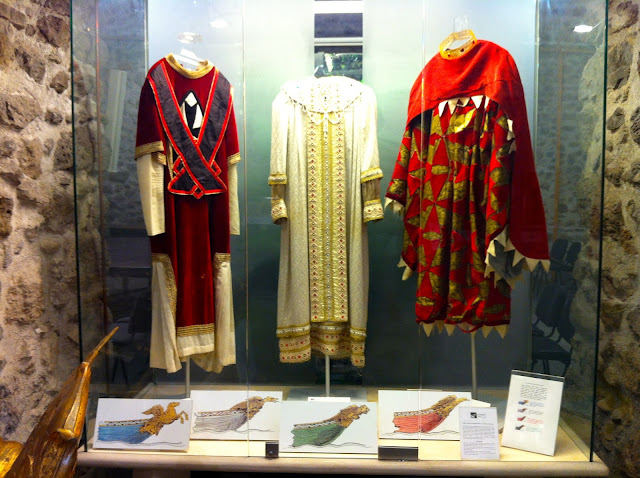 In Amalfi Arsenal, for a moment, it seemed to me I had gone back in time.
It was a good feeling. Worth sharing. 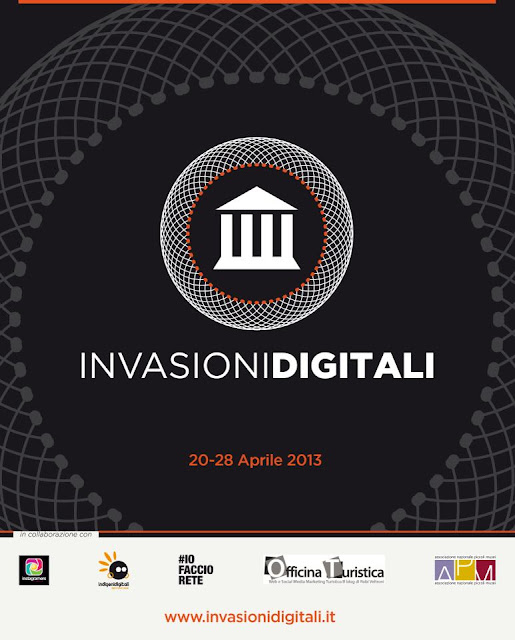