Capri is a unique place in the world. The typical speciality of this wonderful island could only be a real delight. The characteristic of a special cake made on Capri is that it isn’t prepared with flour and yeast, like most cakes, but with almonds and a lot of chocolate.
My recipe, as usual, is my own interpretation. I made the muffins with the same cake mixture as the Capri cake but I flavoured them with cinnamon. Also I didn’t chop the almonds in the mixer but I crushed them in a mortar, so as to improve the flavour and crispness.

After separating the yolks from the egg whites, I mixed them with sugar, then I added the melted butter and I continued to mix well.
I melted the chocolate in a double saucepan with the cinnamon, and then I added it to the mixture with the almonds I’d crushed in a mortar. 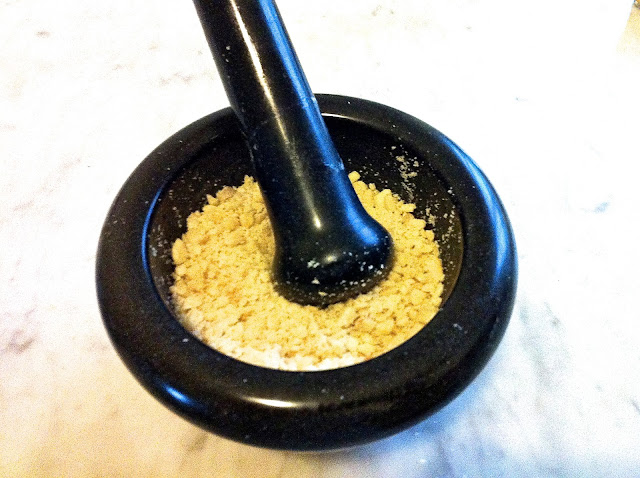 At the end I added the egg whites, gently folding them into the mixture until it was smooth. 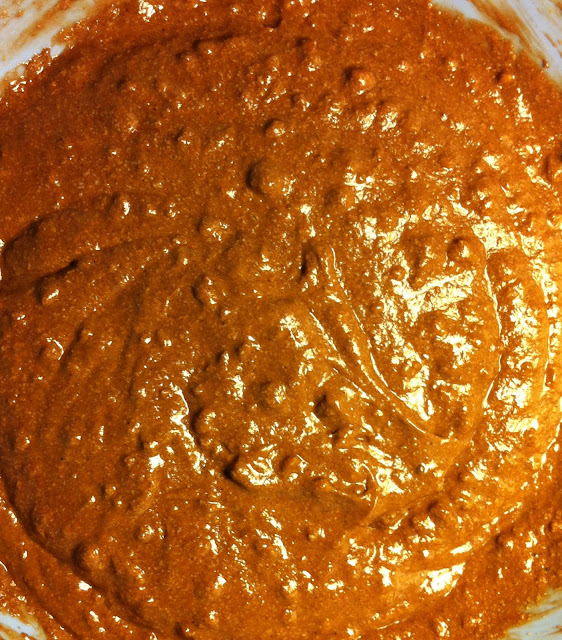 After half-filling some silicone moulds, I baked the muffins in the oven at 150 degrees for about 45 minutes.
Enjoyed with a nice cup of tea, the Capri muffins are lovely treat on these cold days. 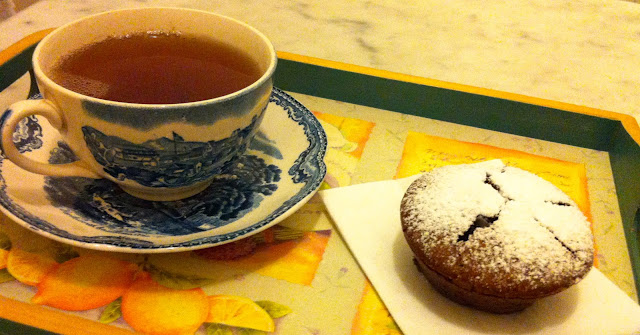